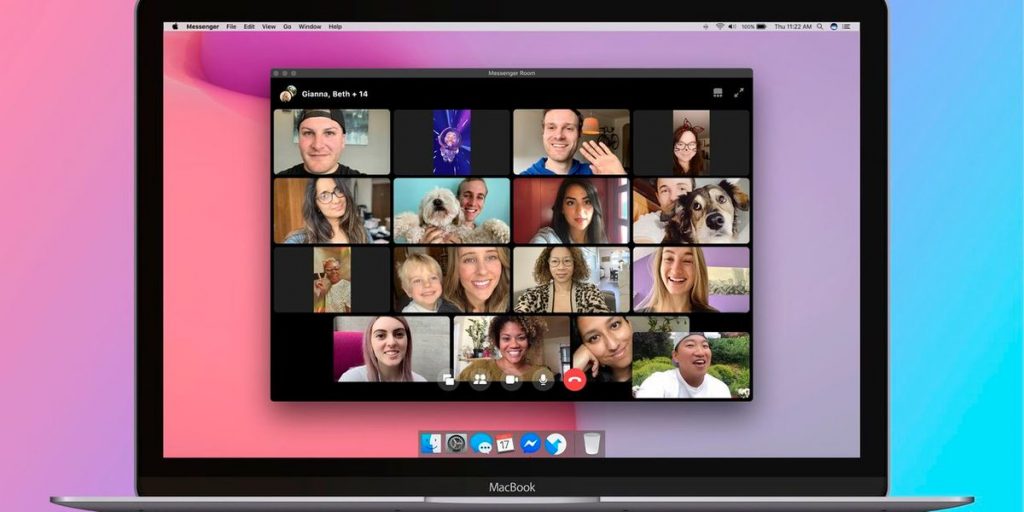 Facebook Inc. is rolling out a new real-time video and chats feature to take on App Annie's current number one app, Zoom. Facebook's Messenger Rooms enable users to create invitation-based video chats that can support up to 50 people, as well as new options and features across several of Facebook's popular apps that add new features for gamers to live stream and letting singles chat in real-time with Facebook Dating.

According to Facebook CEO Mark Zuckerberg, "anyone will be able to join a Messenger Room, event if they don't have an account, and the basic idea with Messenger Rooms is that you should be able to create a room for any activity or any event that you want to hold."

Messenger Rooms will reside on a user's profile page, allowing anyone to drop in and start a room in real-time. On the desktop, Messenger Rooms borrows Zoom's popular grid feature and will be able to show up to 16 participants simultaneously, whereas on mobile that number of users show drops to 8.  Facebook recognizes that this is a popular feature and indicated in their blog that they are developing a new product that will hold up to 50 people with no time limit.

Messenger Rooms wasn't the only video-related news from Facebook today. WhatsApp has also expanded video calls with up to 8 people and each call is secured with end-to-end encryption, and new live video features were also added to Facebook, Instagram, and Portal.

Facebook is launching Messenger Rooms in select markets this week and the more widely to the rest of the world in the coming weeks. Tell us what you think, will Messenger Rooms replace Zoom? In the meantime, Zoom's stock price was down 6.09% following Facebook's announcement.