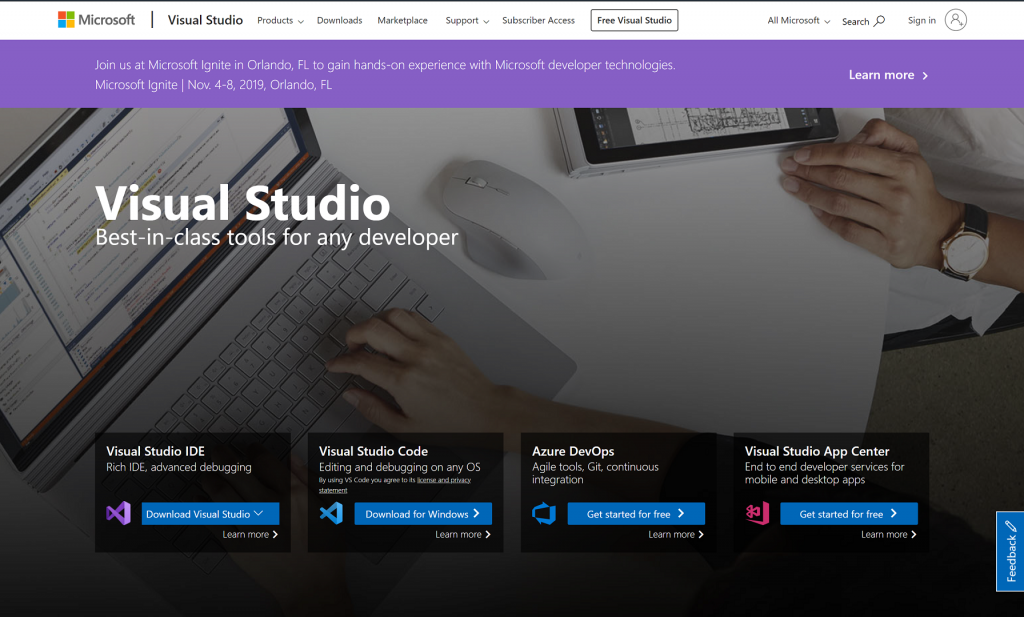 A few years back, Microsoft and Facebook were rather close business partners who collaborated on various productivity software experiences, app development, and promotional deals for their respective platforms.

While it's been some time since Micorosft and Facebook have publically partnered on a project as the latter has opted to provide its own competing platforms and software internally and to 3rd party vendors, it seems the two may be on the path to being buddy-buddy, at least as it pertains to development.

Beyond simply using Visual Studio Code within its own walls, Facebook has also announced its commitment to improving Visual Studio code's remote development IDE by continual enhancement of extension technologies.

For example, when it comes to code, Facebook is a polyglot. Code is written in Python, C++, Java and in some of our own created languages like Flow, Hack and Reason. Extensions exist to support these languages, which include syntax highlighting, formatters, linters, etc. Flow, for example, has had a Facebook-developed public Visual Studio Code extension since 2015. With Facebook’s internal move to Visual Studio Code, Flow has been in active development, through areas like Language Service Protocol (LSP) improvements, to better ensure the language works great with Visual Studio Code.

For now, it seems like a win-win for all parties involved where Microsofts Visual Studio becomes the go-to IDE of a multi-billion dollar social media company while that company offers feedback on feature developments along the way that ultimately benefit Microsoft its developer audience at scale.

[Updated] Microsoft is testing a new Gmail and Google Drive integration on Outlook.com