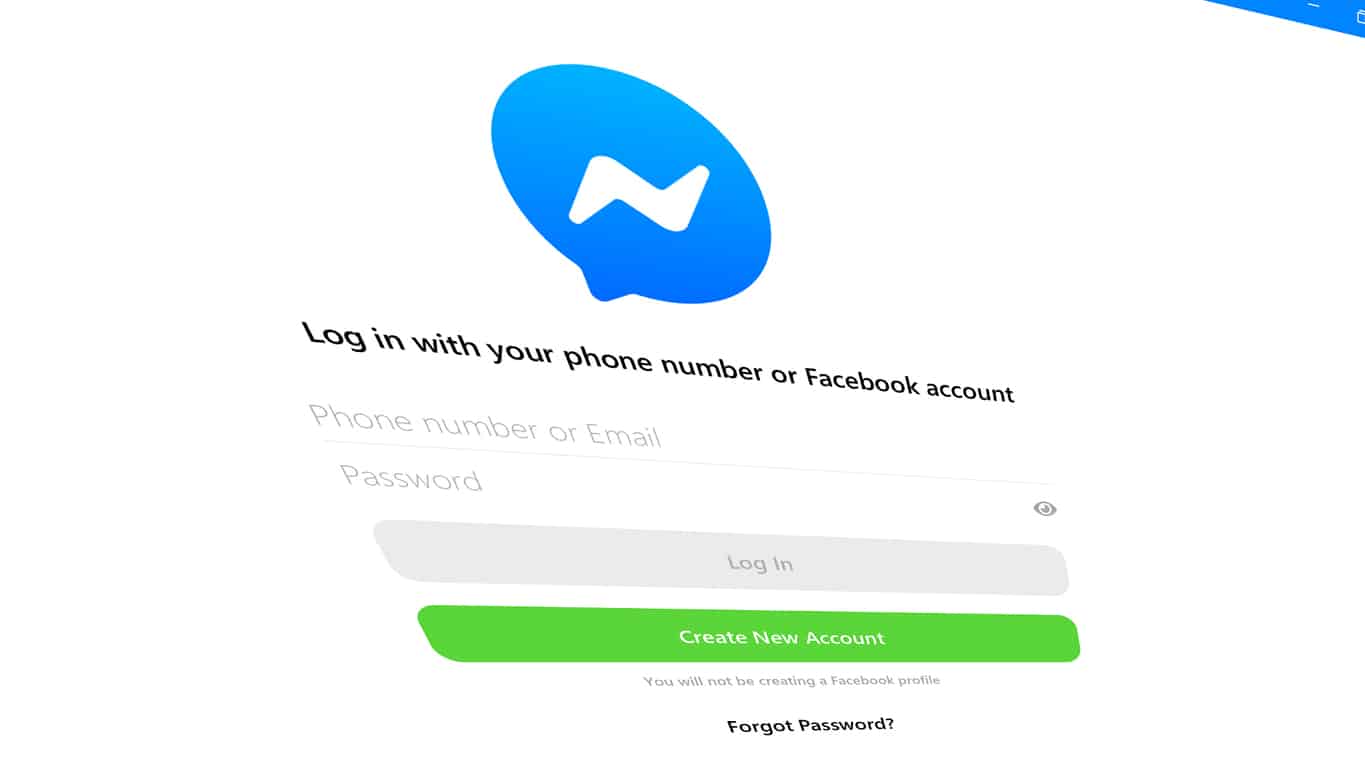 The beta version of the official Facebook Messenger app for Windows 10 devices received an update earlier today that brought quite a few changes for testers to enjoy.

The Facebook Messenger (Beta) app now boasts a new splash screen featuring a large version of the app's icon, smoother buttons, and a larger green button for creating a new account instead of the previous text link.

The ability to search messages for specific words has also been added, as has a slightly redesigned Settings section with a fresher look, a new Data Saver option, a new new account option in Settings, and better chat management for Facebook Page admins.

Facebook Messenger (Beta) app, like most beta apps, is used to test features with a small group of users before rolling the changes out to a larger audience. The app is completely free and open for any Windows 10 users to try so those that want to experience new features before most others may want to give it a look.

Do you use Facebook Messenger on your Windows 10 device? Let us know why or why not in the comments below and then like us on Facebook for more Windows app news.