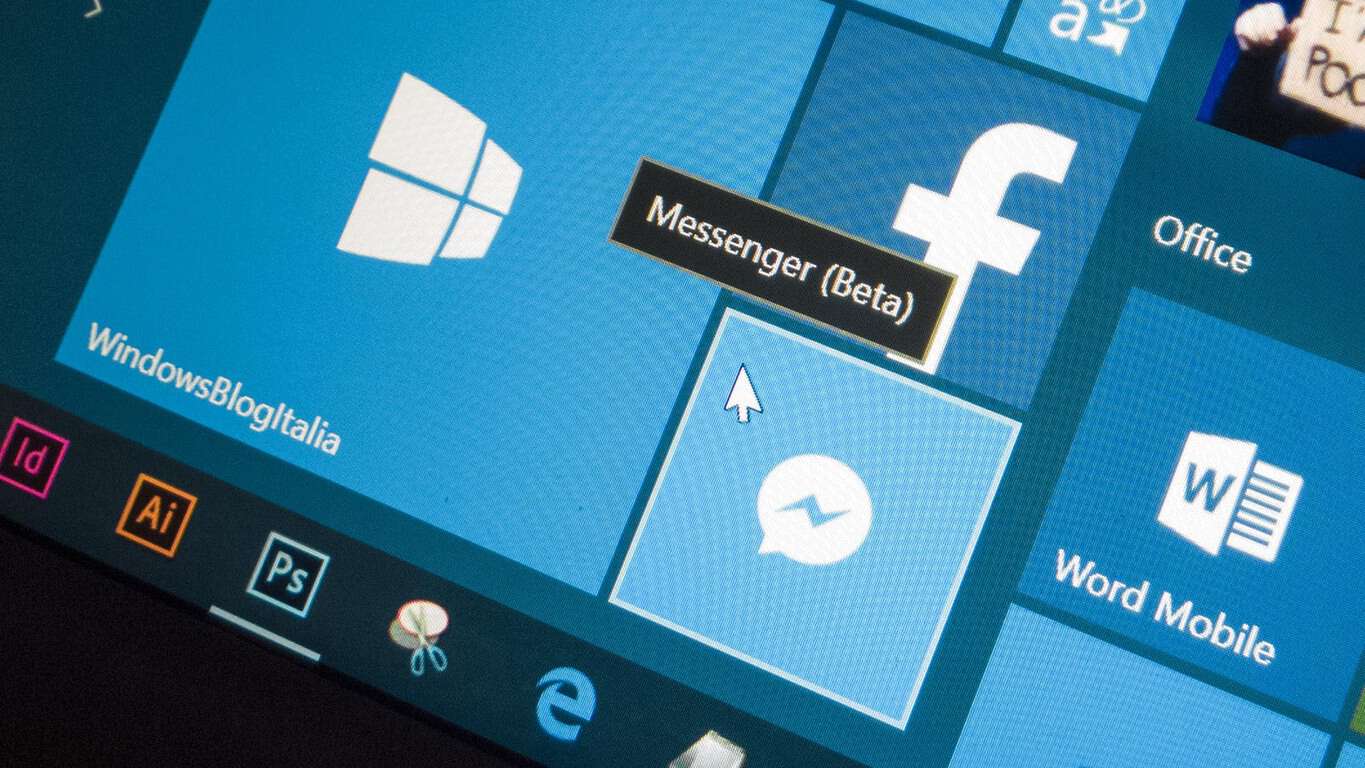 The folks on Reddit are always eager to pick up on the latest whispers of news surrounding their respective communities. Today, they’ve made a bit of a discovery about what’s new in Messenger for Windows Phone. In a thread made by /u/markyyy999, the /r/windowsphone community came together to figure out what’s new in the latest build of Messenger (Beta).

Turns out, according to /u/erura,  the new version of  Messenger comes with voice calls and video calls in Lumia 950 XL. It also seems that there’s an option to open up links in-app. The new changes are more than welcome for frequent users of the Messenger app, seriously increasing its functionality. While we don’t know much about when the update is coming to other devices, or if it’s going to be arriving on the live version of the app, it’s a good sign for the future that we appear to have a working version available on Lumia 950 XL.