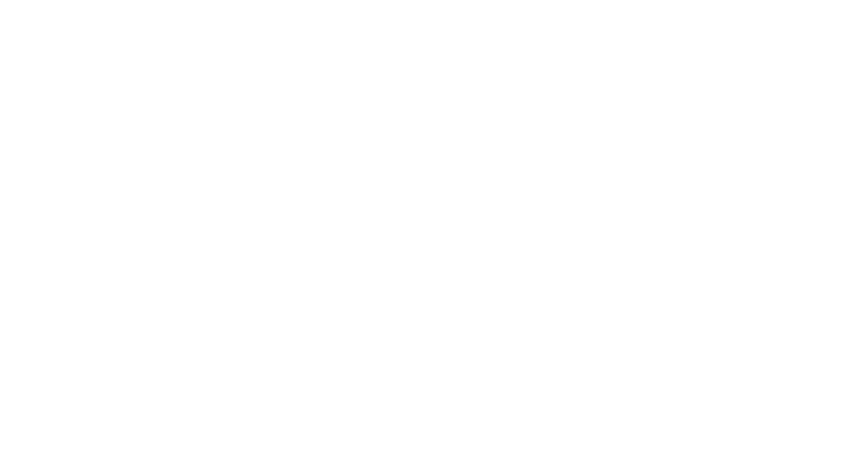 In the "Top Free" and "New+Rising" section in the Windows Phone Store, Facebook Messenger is at the top with over 2200 ratings from users. In fact, the app is so popular that it already has a rating of 4.5 out of 5. The official Facebook app, which has been at the top of the list for months, is down to second place. Instagram Beta rounds out the top three.

Facebook Messenger is an official app from Facebook, allowing you to check your messages, partake in group conversations, utilize notifications for new messages, the ability to send stickers and photos privately, and much more. Here are the key features of this app, if you have yet to download it:

It is great to see such a positive reception towards an app - especially with an app that deals with a popular social media service. Obviously, the right decision was made to bring Facebook Messenger to the Windows Phone platform, as it was already available on Android and iOS. Have you been using Facebook Messenger? How is the experience so far? What new features does the app need? Sound off in the comments below!