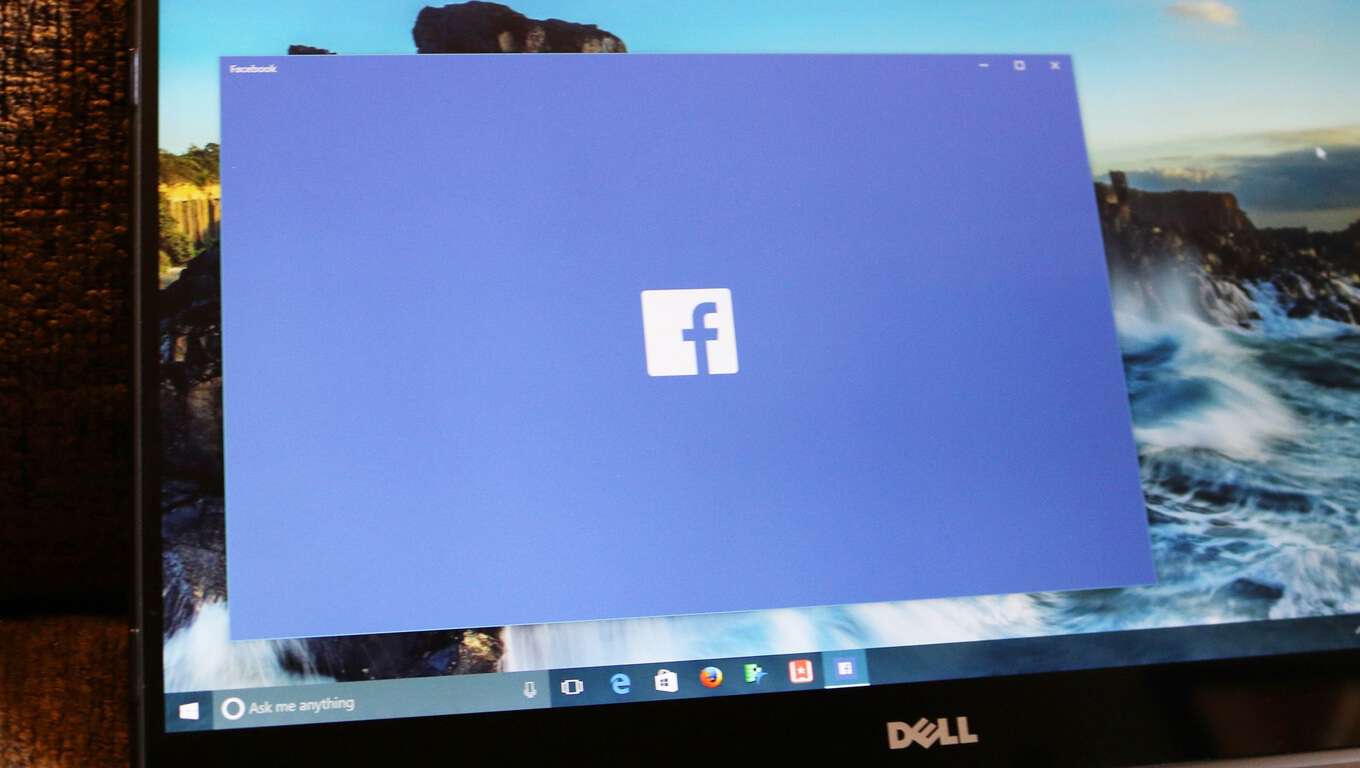 It's now been three weeks since Facebook released its Facebook and Facebook Messenger app for Windows 10 PCs and tablets. If you already spent some time with them, you may be aware that both apps are actually iOS ports that have yet to deliver a full feature parity with their iOS counterparts: indeed, the Windows 10 Facebook app has yet to support the "Facebook Live" video streaming feature (which is still exclusive to iOS for now) while the Facebook Messenger app is still unable to do audio and video calls with other iOS or Android users.

However, according to a new report from Techtudo.com (via Windows Central) the Facebook Live feature could be heading soon to the Windows 10 Facebook app as Techtudo reporter Elson de Souza has been granted access to it on a Windows 10 PC. You can have a look at how it works in the screenshots below:

According to the report, the video live streaming option will appear in the status update box. Clicking on it will open a dedicated window, and clicking on "go live" will launch the Periscope-like live stream. Once you're live, you will be able to see who's watching and interact with the comments from your friends. Last, you'll be able to save the video on your Facebook profile as well as your camera roll afterwards.

Back at Microsoft's Windows 10 devices event in October, Mark Zuckerberg stated that "Facebook was all in on Windows 10" and bringing Facebook Live to the Windows 10 app could definitely bring more weight to his words. If you use the Facebook app on your Windows 10 device, did you already spotted that Facebook Live button in the status box? We don't see it yet on our side, but we can't wait to try it. Please tell us in the comments if you're excited by the live-streaming feature.

Microsoft commits to greener datacenters "for a brighter future"