Although Facebook is planning to offer a Universal Windows app for the platform, the current version in the Windows Store remains a Microsoft’s-lead project. The Facebook Beta app provides some benefits beyond the original version, and it received an update today in some regions offering a few minor changes (via plaffo.com). 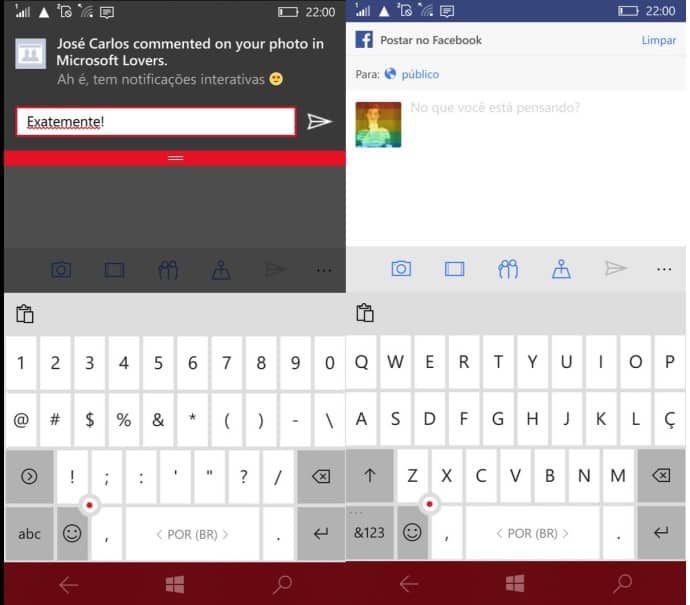 Nothing too major there, although the interactive notifications sound promising. Note that not everyone has received the update yet (including some of us here at WinBeta), but nonetheless, it’s good to see Microsoft updating the app in the absence of an official version.