With Windows 10 Mobile officially launched on the new Lumia 950 and Lumia 950 XL, and the Windows 10 Mobile update rolling out to older phones in the very near future, it is a welcomed addition to have a new version of the Facebook app. Hopefully, the app will be updated with new features on a regular basis on parity with other platforms as Window 10 Mobile continues to carve out a niche for itself and its universal app strategy.
Have you noticed any new features in version 10.1 of Facebook's app for Windows 10 Mobile? Let us know in the comments section below. 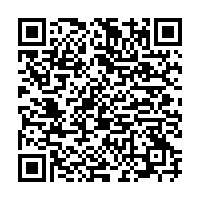