Microsoft maintains two versions of Facebook for Windows 10 Mobile in the Windows Store, beta and non-beta. As expected, the beta version receives features first and is typically updated more often than the shipping version, but if you're not keen on experimenting then you'll be glad to know that the non-beta Facebook app received an update today.

That's a pretty hefty update. So, if you're a Facebook fan and want to have the best Windows phone experience without going the beta route, then hit the update button or download the app below. It's not the official Facebook Universal Windows app we're all waiting for, but it's better than nothing. 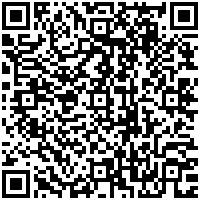 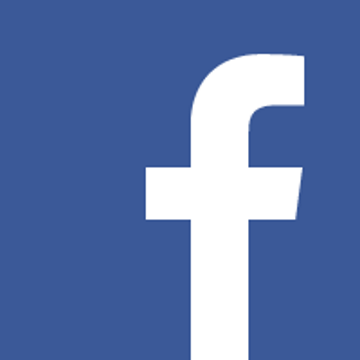 These four new Xbox One titles could be fun