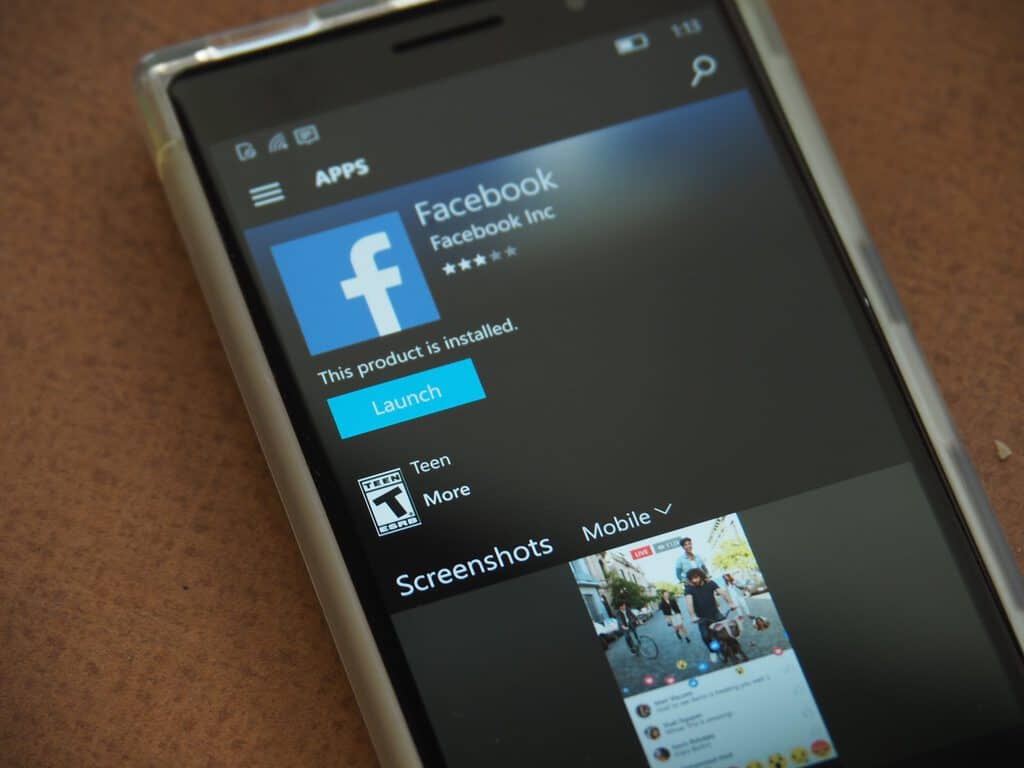 Instagram isn’t the only app that will no longer work on Windows phones after April 30. According to a new report from Engadget, the official Facebook and Facebook Messenger apps for Windows Phone will also be deprecated on this same date.

A Microsoft spokesperson confirmed to Engadget on Tuesday that Facebook will end its support for its apps on Windows Mobile starting April 30th. Windows Phone users will then have to resort to accessing Facebook or Instagram through their phone's browser.

The Facebook, Facebook Messenger and Instragram apps on the Windows 10 Microsoft Store are currently universal apps for PCs and phones, but the desktop apps will apparently remain after the Windows Phone versions are retired. WhatsApp, another Facebook property doesn’t seem to be affected by this decision: As of this writing, a support page for the Windows Phone app mentions that the app is still supported on Windows phones running Windows Phone 8.1 or newer.

Adding AMP to Outlook is a mine field waiting to happen