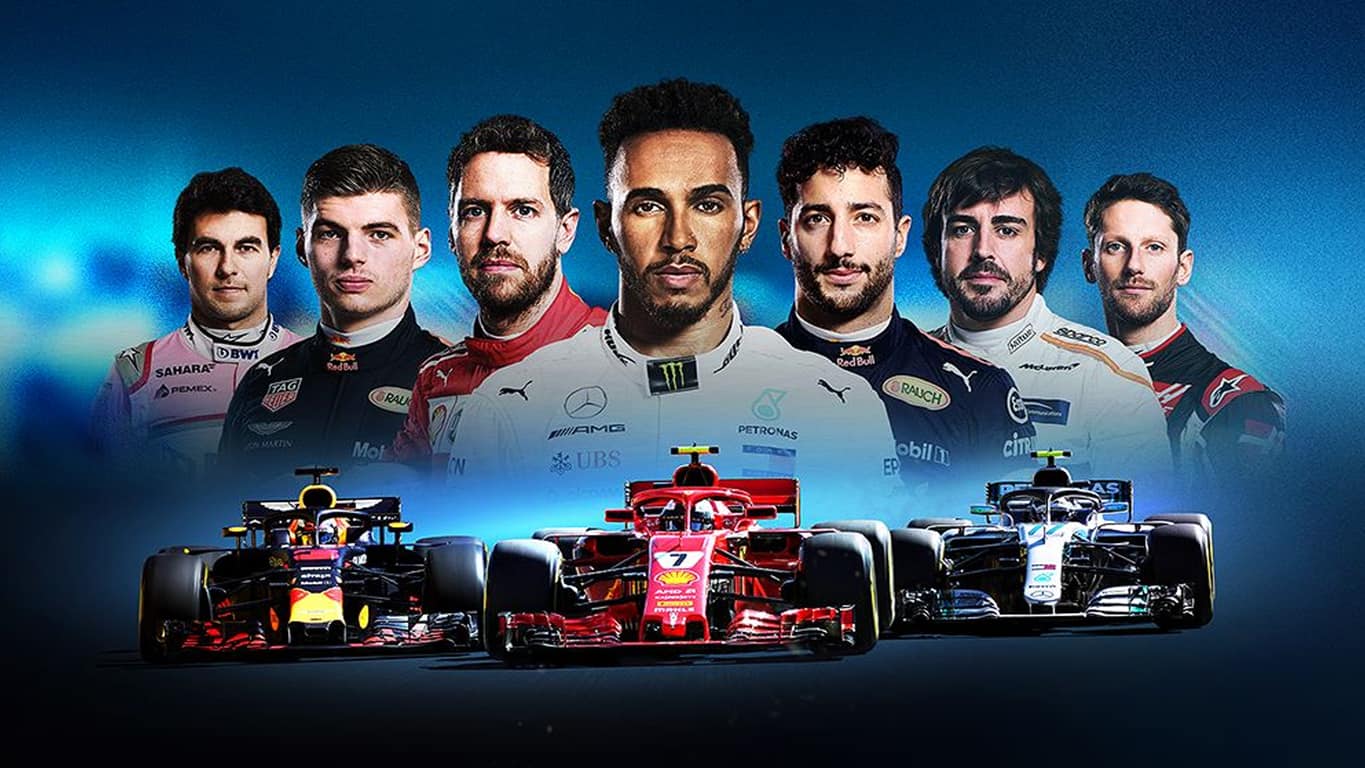 F1 2018, the official 2018 FIA Formula One World Championship video game, is now playable on Xbox One. The game allows players to race as their favorite drivers on 21 real-world circuits in online multiplayer matches with up to 20 other players while also growing their racing career.

Here's the official game description and trailer for F1 2018:

The official videogame of the 2018 FIA FORMULA ONE WORLD CHAMPIONSHIP, F1 2018 challenges you to Make Headlines as you become immersed in the world of F1 more than ever before. You will have to build your reputation both on and off the track, with time-pressured media interviews that influence your career in the sport. Do you exhibit sportsmanship or showmanship? Will you develop your team to the top or send your agent to target a rival team and driver? F1 2018 puts you in control of your destiny.

F1 2018 features all of the official teams, the drivers and all 21 circuits of the thrilling 2018 season. This year sees the return of the French and German Grand Prix to the calendar meaning that you can now race at Circuit Paul Ricard for the first time ever in the series while the Hockenheimring makes a return.

Are you an F1 fan and will you be playing F1 2018 on your Xbox One this weekend? Share your thoughts with the community in the comments below and then like us on Facebook for more Xbox gaming news. 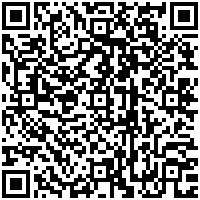 Microsoft accused of bribery and corruption in Hungary