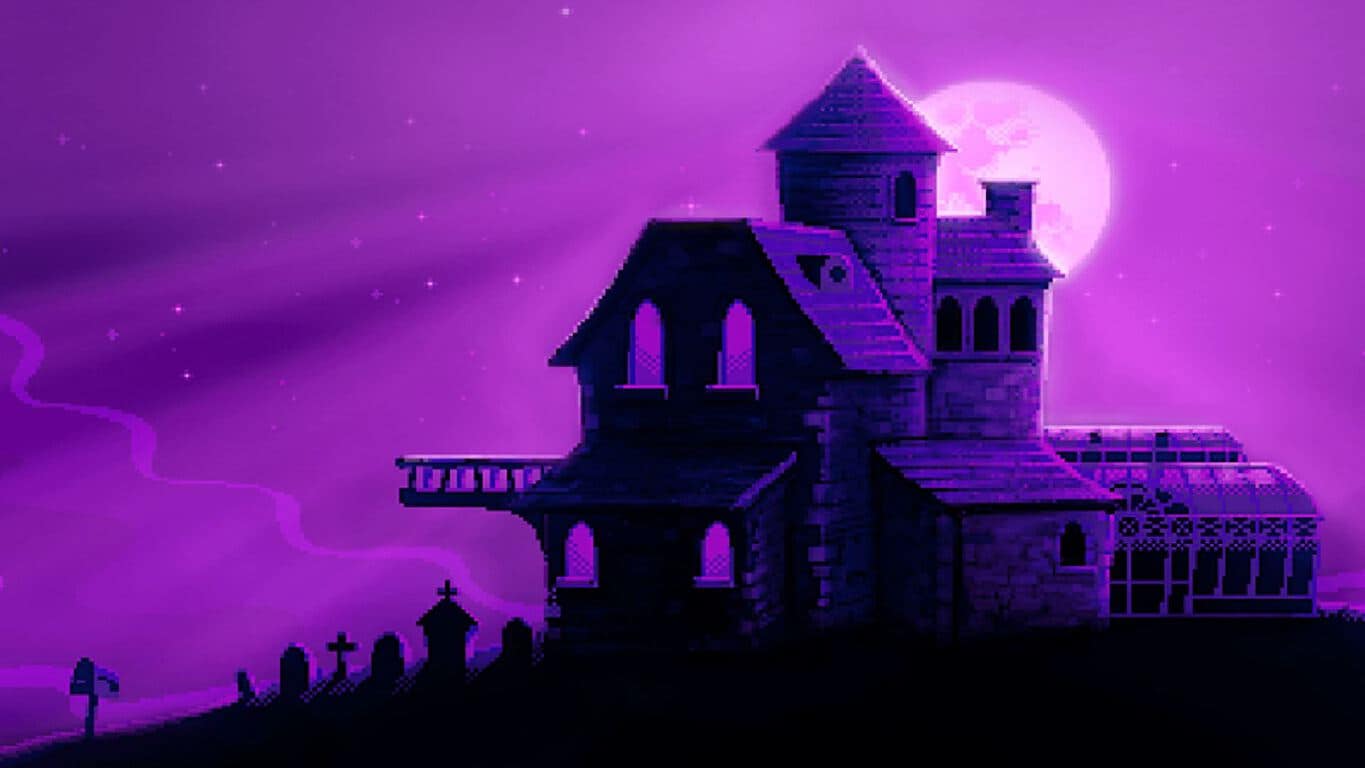 Extreme Exorcism is a fast-paced ghost hunting 2D platform game where the ghosts have guns to shoot back at you. The game is now available to purchase in the Xbox One Store for $12.99 (US). The player takes on the role of Mae Barrons, the exorcist with a gun, who makes her way through the rooms of a haunted house while sending every gun toting ghost back to where they came from.


The platformer has a unique game mechanic at the end of each level where the ghosts mimic the moves you made in that level. While mimicking a players progression, ghosts also collect similar items the player did. So if you picked up an amazing gun during the level, expect it to be fired back at you at the end of that level. There's also a multi-player option that increases the pace of the game even further.
The game is currently on offer with a 10 percent discount. However, that offer will only last for a limited time so you should act soon if you're interested in getting this game.

Purchase Extreme Exorcism for Xbox One