Extreme Combat for Xbox Fitness announced - OnMSFT.com Skip to content
We're hedging our bets! You can now follow OnMSFT.com on Mastadon or Tumblr! 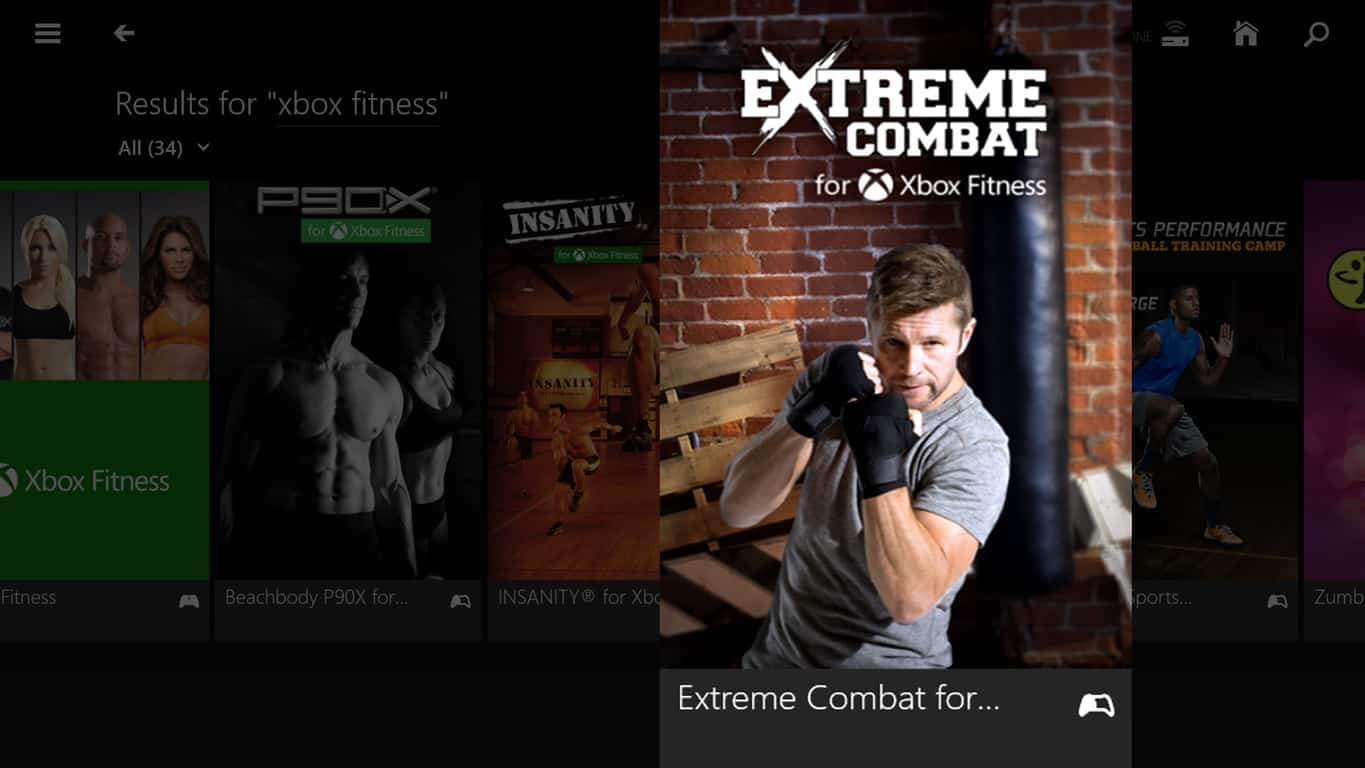 The official Xbox Fitness Twitter account has been promising new content for the Kinect-based exercise app for the better half of a year now and it finally looks like they’re ready to deliver. Announced today via Instagram, Xbox Fitness revealed that a new exercise program called, Extreme Combat for Xbox Fitness has been produced exclusively for Xbox Fitness on Xbox One. Extreme Combat is hosted by popular fitness guru, Mike Karpenko, who is well known for his life coaching and strength training, and features several classes that can be purchased as an Xbox Fitness add-on with the first one being offered to users for free so they can sample the workout style.
Here’s the official description:
Are you ready to take it to the extreme? Extreme Combat created exclusively for Xbox Fitness is a total-body MMA (mixed martial arts) program with 5 workouts that challenge your core, increase your calorie burn, and build your strength. Start in fight position and end in fit position as you throw punches, deliver knockout kicks, and torch calories.

Xbox Fitness was a major focus during the Xbox One’s launch but has since faded into the background with next to no mention at press events and conventions. There’s also been an obvious drop-off in active users which is made apparent when doing just one 30 minute workout a month automatically ranks a user 90% higher that every other user. The program’s also failed to live up to its early marketing hype with the official Xbox Fitness accounts reaching only 8307 or so followers on Twitter and a measly 632 followers on Instagram after launching over 2 years ago. There are also some serious usability problems and bugs that still need to be fixed.
Do you use Xbox Fitness on a regular basis or have you dropped off due to the bugs and lack of updates? Will Extreme Combat for Xbox Fitness entice you to give it a go again? Let us know how you think Xbox Fitness needs to improve in the comments below.
Buy Xtreme Combat for Xbox Fitness on Xbox One