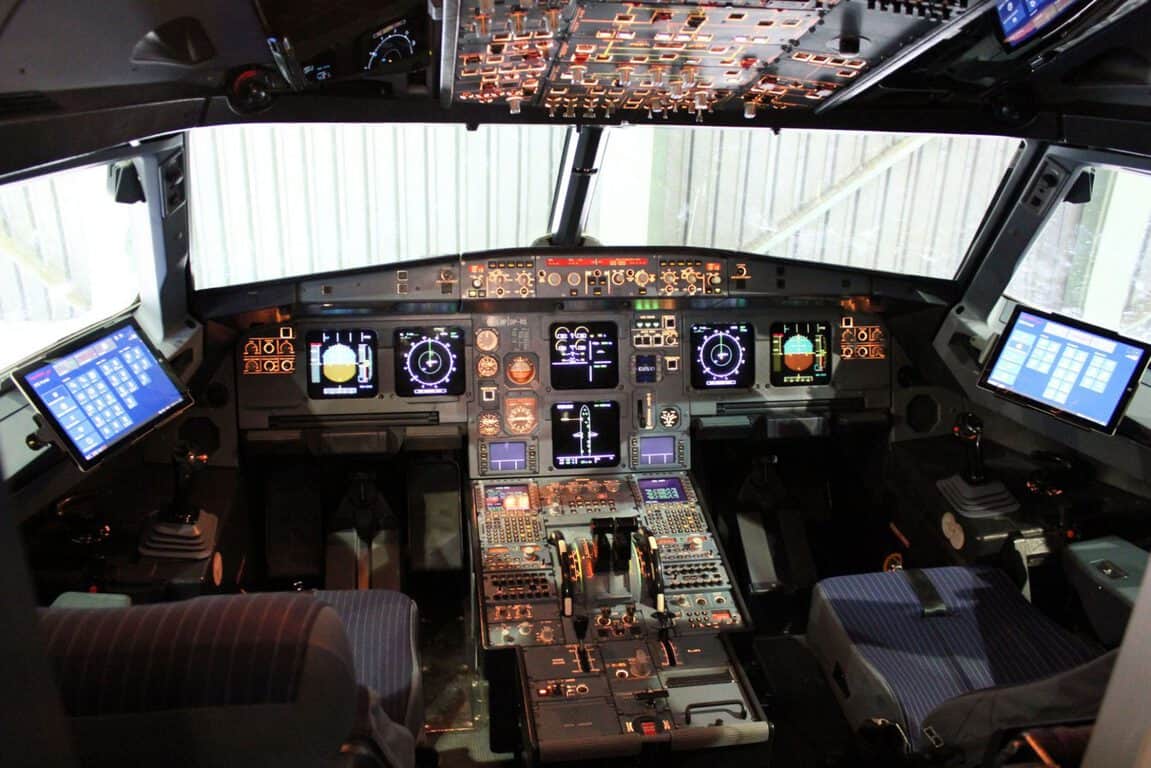 While consumer demand for tablets appears to be tapering off a bit, there are still healthy levels of curiosity and testing for alternate, lighter, and more portable forms of computing within the enterprise and industrial sectors.

Thanks in part to a combination of Windows 10 and Windows 10 enabled convertibles, detachables or 2-in-1 devices, industry segments such as airlines are seeing weighty relief from more traditional forms of computing.

With the FAA’s official approval, ExpressJet is changing the game for its pilots. With the Microsoft Surface 3 ‘Electronic Flight Bag’ (EFB) using Windows 10 we’re helping take that burden off of ExpressJet pilots. Nearly 4,000 ExpressJet pilots are now using the EFB solution on Windows 10 and can officially access up to 50 pounds’ worth of navigation charts at the tip of their fingers on their Surface 3 devices.”

The new FAA approval means that not only can pilots do away with additional heavy luggage, but through the Windows 10 EFB program, they can shave off hours of updating charts in between several flights a day. Other benefits of the combined Surface 3 and EFB pairing include real-time data about weather conditions before each flight as well as doubling as a single device for both preflight preparation tools and addressing work emails and other information.

The move to using tablets such as the Surface 3 as alternatives to the lumbering luggage full of charts is also being utilize by other airlines such as Delta, Emirates, SkyWest, Lufthansa, and Belgian Airlines. Microsoft’s ambitions regarding robust computing in more portable packages is already having a positive impact on the airline industry as Delta is reporting savings of 1.2 million gallons of fuel along with 7,500 sheets of paper being saved each year thanks to the combination of Windows 10 and Surface tablets.