The console game, Abyss, has just relaunched in the Windows Store and now works across devices running Windows operating systems from Windows Phone 7 through to Windows 10 Mobile. An official announcement from the game developers, Game Troopers, states that the game now works on PC but that functionality appears to be limited to certain Windows 10 hardware (it is not currently compatible with my Windows 10-powered first generation Surface Pro).

Users who do get it running on their Windows 10 desktop however can enjoy support for Xbox controllers and up to 20 Xbox Achievements to unlock with a Gamerscore totalling 200.

In Abyss you will control Nep2no, a biomechanical robot created by humans to explore the depths of the ocean in seek of a new source of energy called “Gaia”. Abyss is a dark exploration through submarine caves and dangerous ocean trenches. Guide the brave Nep2no in his mission through mysterious grottos, discover forbidden depths, unfold secret passages, and gather all the Gaia to save humanity. A fantastic rework of the console classic, only for Windows.

While a console game coming to Windows PC used to be quite unusual, more and more games have started making the transition and several major titles coming out in 2016 such as Quantum Break and Killer Instinct Season 3 will be getting both an Xbox One and Windows 10 PC release, likely on the same day. Last year’s hit Xbox One title, Rise of the Tomb Raider, also recently launched on Windows 10 and there are reports that other games such as Forza 6 could follow suit.

Abyss has a reputation for being a rather challenging game so it may appeal to those gamers who are after more than casual puzzle games or shooters on their Windows device. Have you played Abyss yet? Let us know what you thought of it in the comments below. 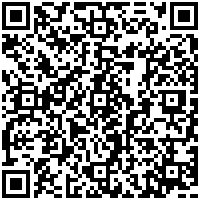 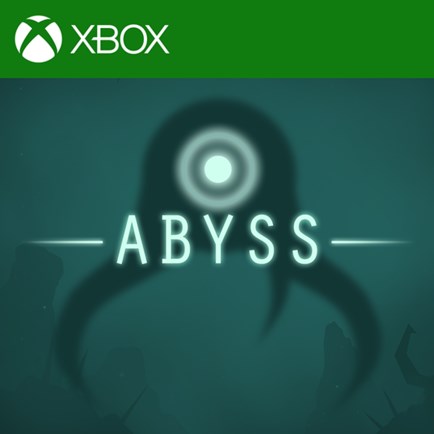 Watch your favorite PBS shows on your Windows 10 Mobile phone