Experience Inside Out on Xbox One, Windows Phone, and Windows 10 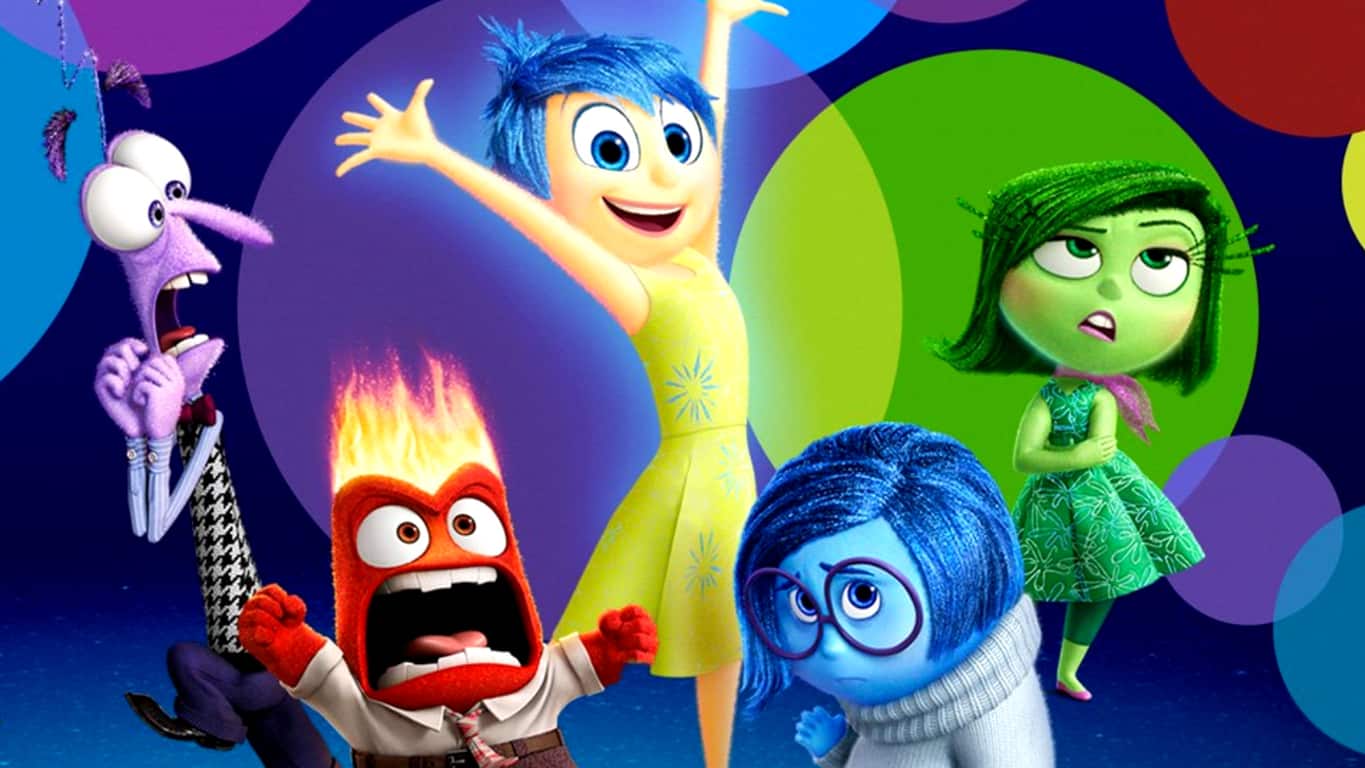 One of the biggest movies of the last year was Inside Out, an animated film by Disney and Pixar which explored the inside of a young girl’s head and the personification of her different personality traits as her family moved to a new home and she started at a new school.

The film starred the voice talents of Amy Poehler, Bill Hader, Phyllis Smith, Lewis Black, and Mindy Kaling and won acclaim for being one of the most emotional films in Pixar’s library. The film is now available to own digitally in either full HD or Standard Definition in the Movies & TV section of the Windows Store. Once purchased there, it can be watched within the Movies & TV (or Films & TV) app on a Windows 10 device or Xbox One, or via the Xbox Video app on a Windows Phone.

Fans after more Inside Out entertainment on their Microsoft device should check out the newly released game, Inside Out Thought Bubbles on Windows and Windows Phone. It’s an official game produced by Disney and is similar to classic puzzle games like Bejewelled but with a fair share of Disney animation and magic. It’s free to download and play though parents should be aware that there are in-app purchases which may tempt younger gamers.

Inside Out is also heavily featured in Disney Infinity 3.0 which just came out recently on the Xbox 360 and Xbox One. All of the main emotional characters are available as special Disney Infinity figures which can then be used to play inside the game and there are loads of special Inside Out-themed decorations and items for fans to use in their digital toy boxes to help them create their own version of scenes from the movie.

Have you seen Inside Out? Do you think it’s as great as everyone says it is? (Personally I think Brave was much better) Share your thoughts with others in the comments below.