As expected, Fable Legends beta shuts down, refunds will be issued - OnMSFT.com Skip to content
We're hedging our bets! You can now follow OnMSFT.com on Mastadon or Tumblr! 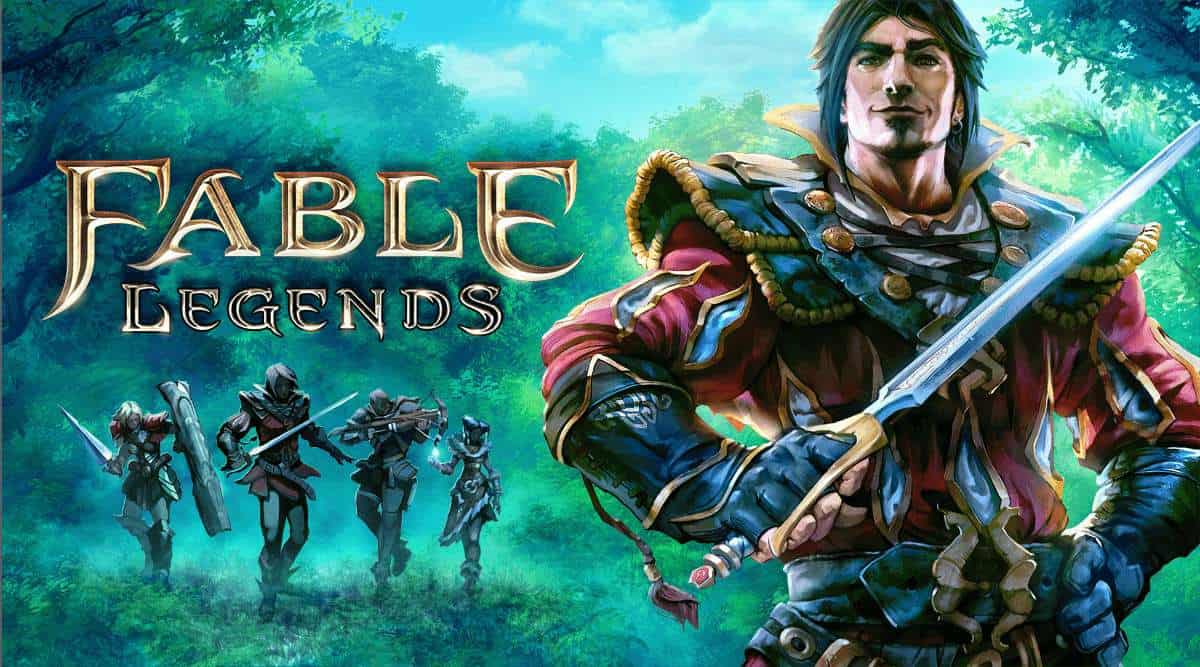 Who could have foreseen Microsoft shutting down the Fable Legends beta? Pretty much everyone. After the announcement that Microsoft was going to shutter Lionhead Studios and close down the beta on April 13th, 2016 (today), players desperately scrambled to enjoy what they assumed would be their last few weeks in the game. And earlier today, Lionhead Studios made things official, while posting a statement on the game's website promising players that bought Gold in the beta full refunds through both XBox and Windows Store. Some players have already received their refunds, the update states, and players can check if they have gotten it via their Microsoft account.

The four player co-op game had been trailing behind it's expected release dates throughout most of the development. Originally announced in 2013, Lionhead Studios made a claim at E3 2014 that Fable Legends would be breaking through to XBox One within the year. Players signed up by the droves for the beta, excited for the promised "unique experience that feels familiar for fans, yet new and vibrant" according to Microsoft.

But it wasn't until Feb 2015 that we learned from game director David Eckelberry that Fabel Legends would actually be a free-to-play model. With much of the fanbase concerned about the quality of the game, Lionhead Studios attempted to deflect the allegations that it would have a negative effect on the product.

This might not be the end of Fable Legends, however. Just last week, MCV mentioned that there is still a chance the game could survive as the remaining members of Lionhead Studios allegedly prepare to continue development as an independent studio. But for now, Lionhead Studios has said a heartfelt farewell to their dedicated players and direct any questions about the refund process to XBox customer support.

Here's an updated list of Xbox One beta titles