Microsoft expands background noise suppression in Teams Skip to content
We're hedging our bets! You can now follow OnMSFT.com on Mastadon or Tumblr! 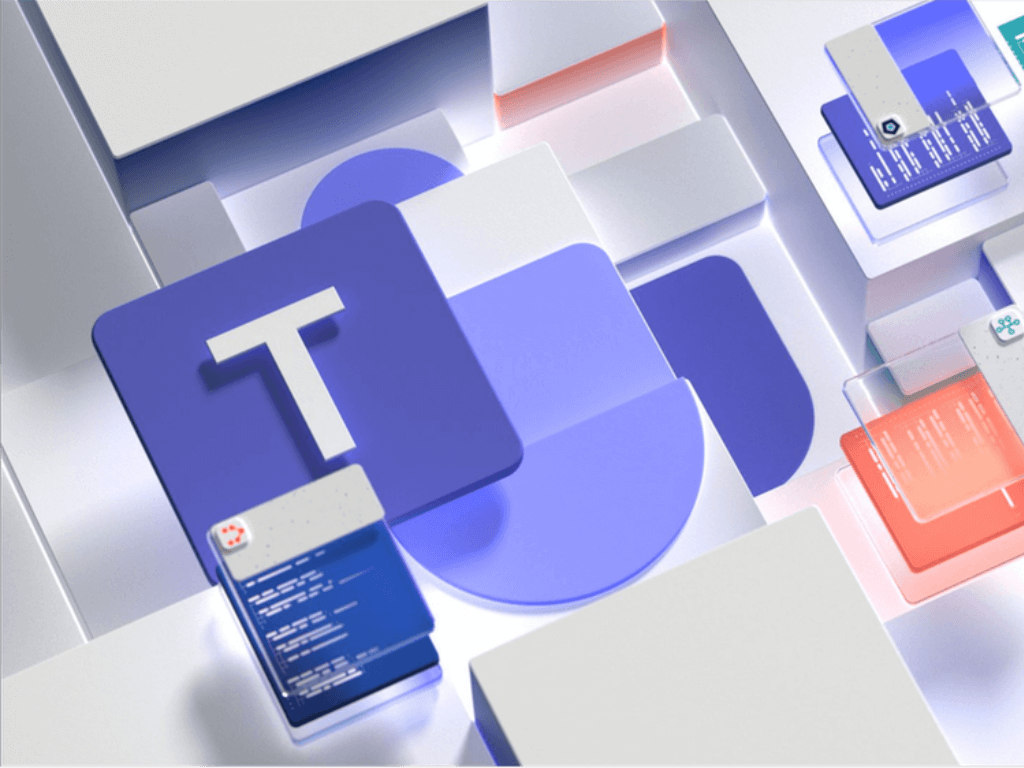 You might remember when Teams on Windows first got background noise suppression in 2020. But now roughly two years later, Microsoft's ready to bring that to more devices, by rolling it out to the iOS and macOS Teams clients.

This comes because Microsoft's data found that noise suppression in Teams has led to a 32% reduction in complaints of background noise (like dogs barking) on calls. With that in mind, the company says noise suppression has become the most widely used AI feature in Microsoft Teams. Per Mehrsa Golestaneh:

Considering the significance of these improvements, we enabled machine-learning-based noise suppression as default for Teams customers using Windows. The same experiments were also conducted for Mac and iOS which showed similar improvements.

Heading into the future, you can expect Noise Suppression to hit more devices. Microsoft confirmed that it is working to bring this over to an expanded range of device types, including support for ARM-based devices and Microsoft Teams Rooms.