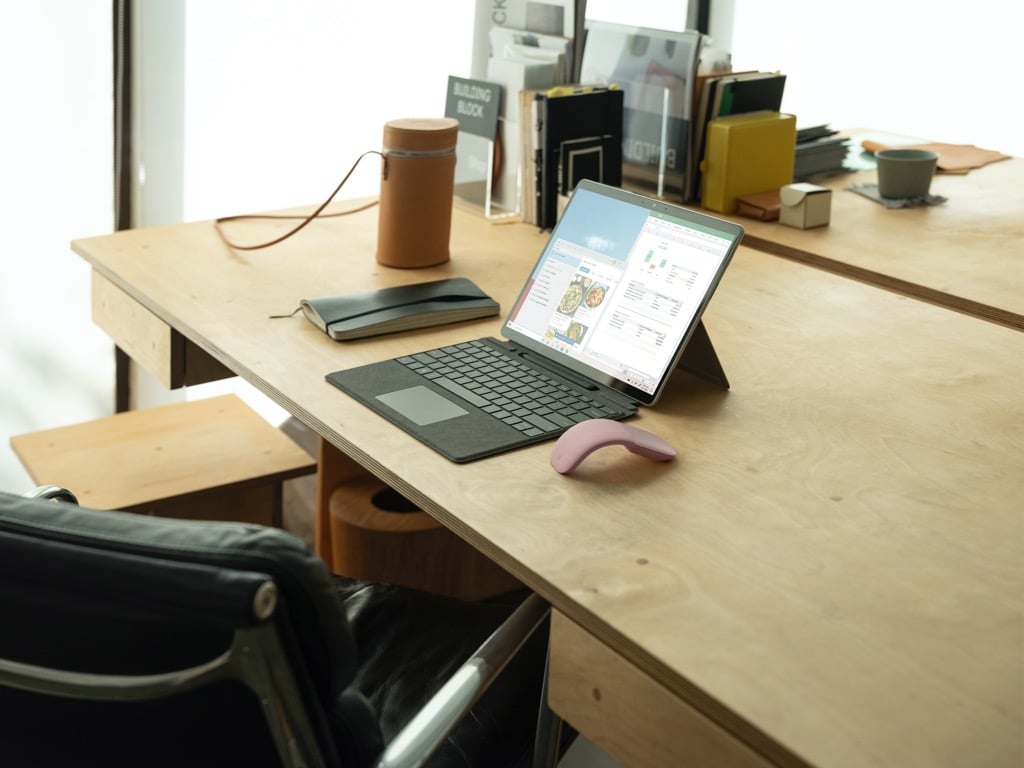 Microsoft has announced a bunch of performance improvements that are being added to the web version of Excel this month. These updates should improve the usability of the popular spreadsheet software and bring improvements to the workbook loading, scrolling, selection, cell modification, and navigation.

Most notable for Excel is an improved scrolling experience for web users. Microsoft understands that scrolling is a “fundamental part” of working in Excel workbooks. With the latest update, users should be able to scroll through their workbooks smoother and faster than ever.

Microsoft is also making improvements to the loading experience, and the company noted that the workbook loading time has now been significantly reduced starting this month. In addition to this, Microsoft Excel has introduced cell selection optimizations for web users. This means that users will now be able to interact with the content in their workbook even faster.

Lastly, the Redmond giant has also recently brought a host of improvements to navigation, making it easier for users to use the find, Go-To, search, page-up, and page-down operations. The cell modification function has also received additional refinements to reduce lag and improve formatting speed for users.