Excel and PowerPoint for Windows 10 Mobile updated, round out Pin-to-Start features

Several seemingly innocuous updates flow through the Windows Store every day. For many, they’re passed off as either performance or maintenance-centric updates merely necessary for continued use. As Microsoft looks to bolster its mobile operating system to match the likes of its competition, the company has been guilty introducing several barren changelog updates.

A recent update to Office Mobile apps Excel and PowerPoint for Windows 10 Mobile fall precariously close to being just another ho-hum set of updates. Fortunately, the update to the PowerPoint Mobile app is pushing a couple of new features out with its release. The new update now allows users to Pin specific files to the Start Menu as well as grabbing images from directly from the camera to insert into slides.

Since the old days of Windows Phone 8 and 8.1 users have been able to Pin Word, Excel and OneNote items directly to their Start Screens, and with the latest update, PowerPoint now joins its brethren. As far as grabbing images straight from the camera, it’s a needed convenience that removes the relatively slow three-step process of including images from the camera roll in presentations.

Unfortunately, PowerPoint seemed to be the only app in the update bundle to be blessed with feature additions. While Mobile Excel also received an update, there appear to be no outwardly noticeable changes that accompanied this release. Let us know if you noticed anything new in Mobile Excel that we may have missed. 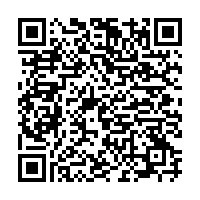 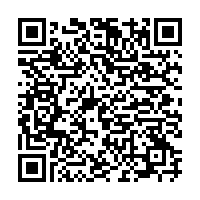