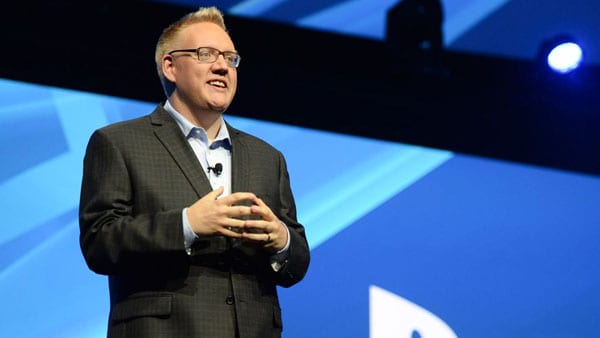 Seven years ago Dave Lang founded Iron Galaxy Studios. Since then, the studio has gone on to create many popular titles such as Destiny and BioShock Infinite. Now some changes are underway, and Adam Boyes, the former vice president of PlayStation’s publisher and developer relations division, has joined the studio as it’s new CEO (via Polygon.)

Adam will join the team over at Iron Galaxy Studios in late August. In a statement obtained from Polygon from a press release, Boyes expressed honor and excitement for his new journey at the studio:

“I’ve always had a passion for game development and I’m extremely excited to be getting closer to it with my move to Iron Galaxy… I’m honored to be working with such a talented team and look forward to creating opportunities and crafting deals that deliver their products to a wider audience.”

While he announced that he would be leaving PlayStation one month ago, it will be interesting to see how Adam Boyes can guide this Studio forward. Let us know your thoughts by dropping us a few words below!