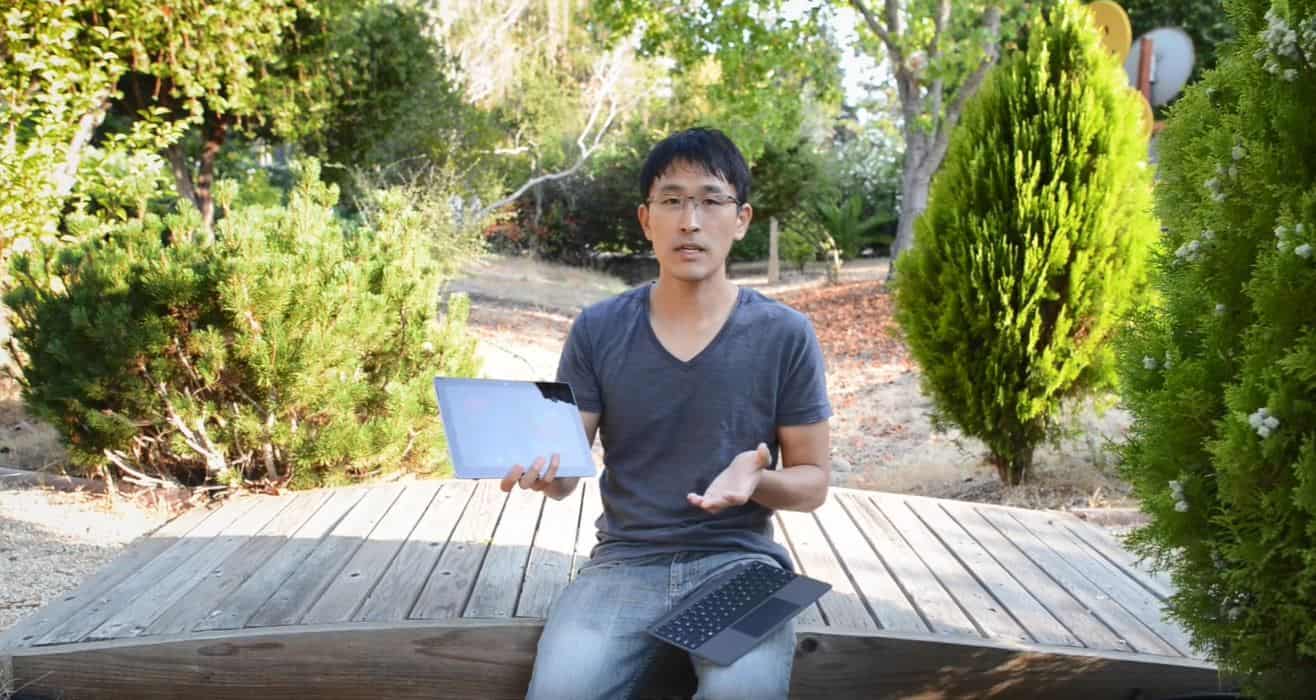 Now that the Surface Go is in store display's and devices are out for review, we're off to the races with opinion pieces and judgments of the latest hardware product from Microsoft's Surface division.

Most reviews have been pretty positive while pointing out the various shortcomings of the Surface Go as either a pure tablet experience or a cramped desktop solution.

However, there have been a few scathing reviews of the Surface Go, and an ex-Google tech lead has decided to chime in with his, two weeks into Surface Go's public lifespan.

The YouTuber known as TechLead titled his video review "Surface Go - It's complete garbage. Don't buy this garbage." Looking beyond the presumed hyperbole in the title, his review boils down to a few sticking points the Surface Go presented in his limited time testing that include issues with scrolling in Chrome when using touch, the size of the screen, and lack of, you guessed it, Google Apps.

TechLead concludes his video review by admitting that the Surface Go does offer legitimate functional proposition but also repeatedly refers to Surface Go as a Netbook.

Without getting too deep in the weeds with a rebuttal, I think TechLead may be confusing perception with reality in his review of the Surface Go. The Netbook, while perceptually viewed as a smaller notebook, also came with a very distinct value proposition in the omission of hardware specs to conform to a smaller form factor. Items such as optical drives, port selection, processors (because of fans and cooling rig limitations) were all part of how most Netbooks were designed.

In an age of fanless chipsets, HMDI/USB-C port interoperability , inexpensive portable storage and 4K streaming, the Surface Go is less about omission and more about inclusion than a standard Netbook. The difference between hardware of a Surface Go and a Surface Laptop is indistinguishable at best beyond the screen size.

As TechLead explains, Netbooks have come and gone, and I think referring to the Surface Go as one is a misnomer at best or petty and hypocritical being a former competitor, at worst.

There are other shortcomings such as blaming Windows 10 for Chrome's sluggish performance with touch, or requiring Google apps on a device with access to full browser versions of Google apps that many could take umbrage with in TechLead's video, but I suggest giving it view to help balance out your information gathering when or if considering a Surface Go this fall.

Let me know in the comments on whether or not you agree with TechLead's assessment or if the Surface Go is primed to be your next purchase and why.

Tomb Raider: Legend and Tomb Raider Anniversary now playable on Xbox One, get them while they're on sale