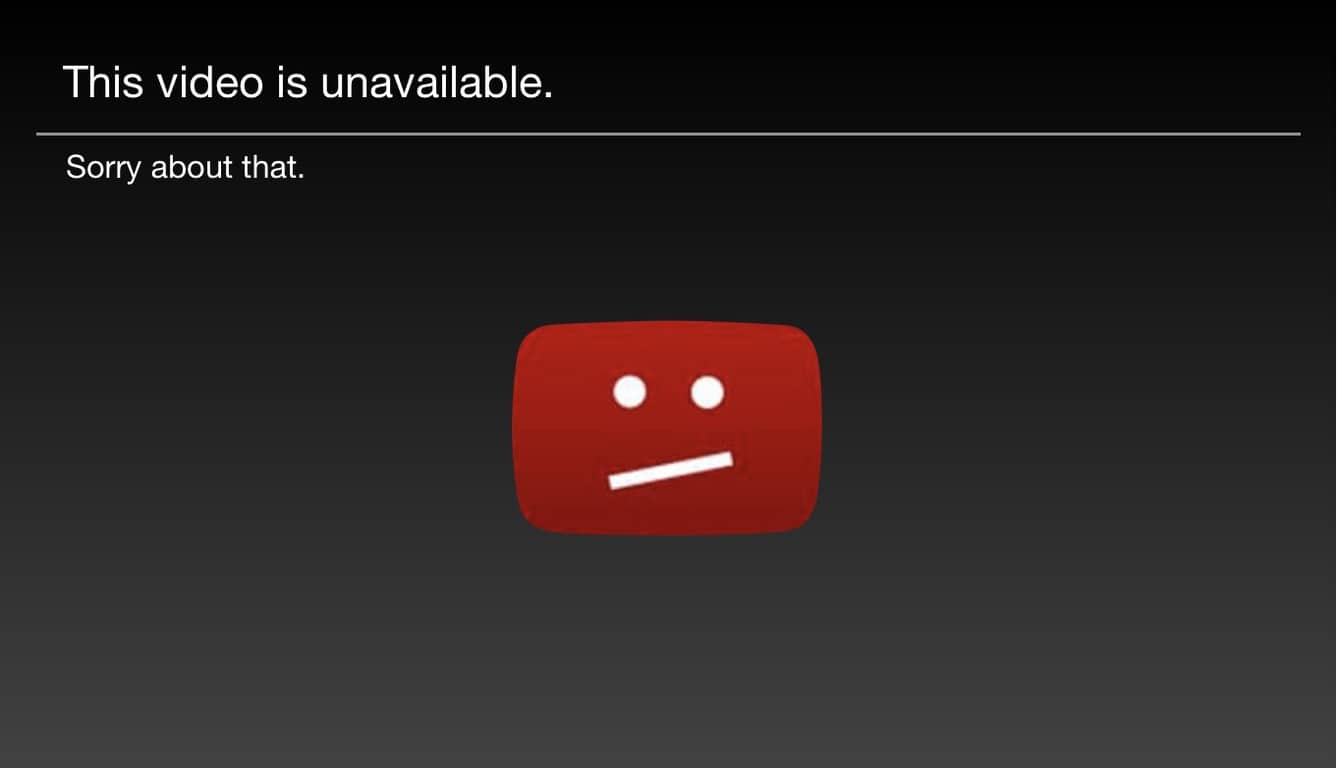 Over the past two weeks developers, tech pundits, and observers have all taken unique positions regarding their interpretations of Microsoft’s Chromium news and the consensus seems to be that the company, while seemingly distasteful to the staunch pro-competitive market advocates, is doing the only logical thing for its consumers by adopting the open source alternative.

While the ‘what’ of Microsoft’s browser decision has been roughly addressed the company has yet to really answer the why, but some journalist have prognosticated that the company’s decision may have been spurred by some seemingly anti-competitive practices done by Google’s Chrome team.

An ex-Edge developer is confirming much the communities suspicions as he takes to Hacker News to dish a little dirt as to why Microsoft ultimately moved to Chromium rather than stay the course with its EdgeHTML development (via Twitter).

JoshuaJB on Hacker News has partly opened the seal on why Microsoft moved over to Chromium and the TDLR version is that Google’s iteration of Chrome kept breaking compatibility with several companies browsers.

For example, they may start integrating technologies for which they have exclusive, or at least ‘special’ access. Can you imagine if all of a sudden Google apps start performing better than anyone else’s?”

This is already happening. I very recently worked on the Edge team, and one of the reasons we decided to end EdgeHTML was because Google kept making changes to its sites that broke other browsers, and we couldn’t keep up. For example, they recently added a hidden empty div over YouTube videos that causes our hardware acceleration fast-path to bail (should now be fixed in Win10 Oct update). Prior to that, our fairly state-of-the-art video acceleration put us well ahead of Chrome on video playback time on battery, but almost the instant they broke things on YouTube, they started advertising Chrome’s dominance over Edge on video-watching battery life. What makes it so sad, is that their claimed dominance was not due to ingenious optimization work by Chrome, but due to a failure of YouTube. On the whole, they only made the web slower.

Now while I’m not sure I’m convinced that YouTube was changed intentionally to slow Edge, many of my co-workers are quite convinced – and they’re the ones who looked into it personally. To add to this all, when we asked, YouTube turned down our request to remove the hidden empty div and did not elaborate further.

And this is only one case.

Some Windows 10 users have long suspected that there were some shenanigans going on with how YouTube performed on various browsers when compared to Google’s Chrome browser, and those suspicious boiled over recently when third-party browser developer Chris Peterson of Firefox explained Google’s Polymer design practices.

Regardless of the intent, Microsoft is now publically headed down a road that should help it offer a better default browsing experience than it has previously in Windows 10. As for Google, with a market dominant position in internet browsing, competing developers probably shouldn’t expect much to change, but with Microsoft adopting Chromium, the company should be in a much better position to adopt, implement and provide competitive features to Edge users on any platform.