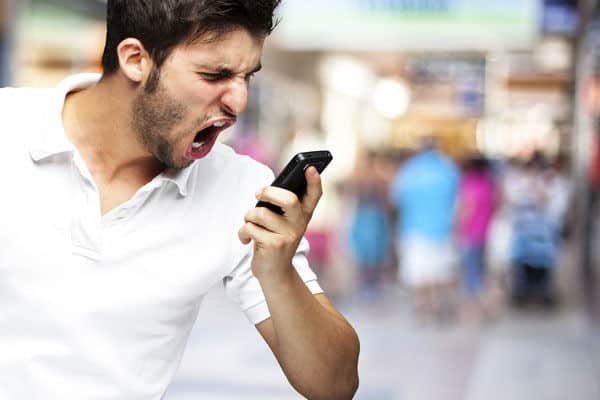 Which is why it isn’t surprising the smartphone market is almost completely saturated. According to Chetan Sharma analytics, Q1 2016 revealed more evidence that there is a significant decrease in first-time customers.

As data usage climbs, the pool of new customers dwindles lower than ever. For Microsoft, overall revenue took a major hit with Windows Phone resulting in a 46% decline in their own market.

Another note of interest in the presentation is the fact that device distribution in Q1 2016 shows that cars totaled a majority of 32% of new cellular accounts. This number overshadows phone  accounts by only 1%. However, it is a slippery slope from the top of the food chain to the chum bucket.