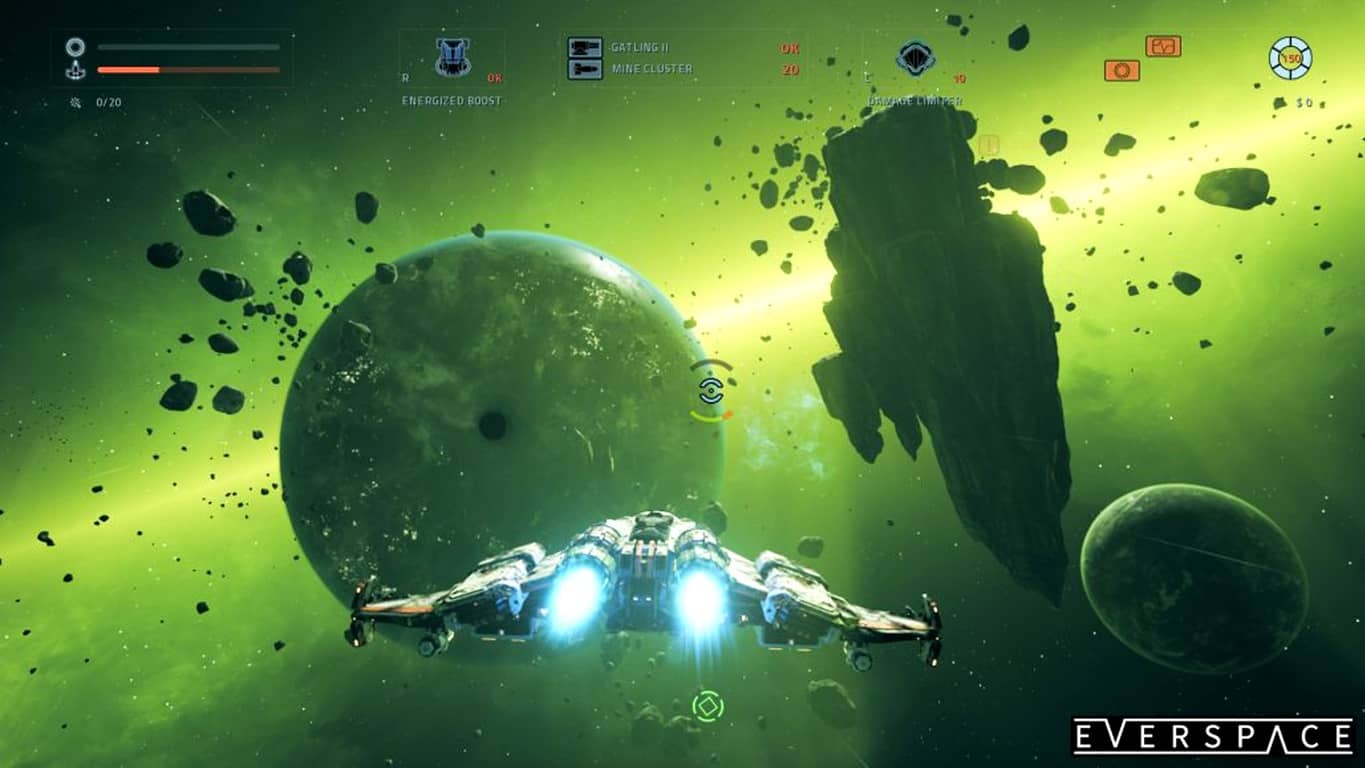 XCOM 2 and EVERSPACE are both now available to buy, download, and play on Microsoft’s Xbox One video game console. XCOM 2 is the latest game in the long-running XCOM video game franchise which began way back in 1994. The entire series was rebooted in 2012 however with the release of XCOM: Enemy Unknown on the Xbox 360. There were several add-on expansions to Enemy Unknown but XCOM 2 is the first proper stand-alone sequel. The game features a mix of strategy, action, and story and is based around a human resistance determined to overthrow the alien race that has taken over Earth. Here’s the official game description:

Buy XCOM 2 on Xbox One

EVERSPACE on the other hand is a space-shooter and features pure action gameplay as the user is tasked with piloting a futuristic space craft through enemy-filled levels. Here’s the official description:

EVERSPACE is an action-focused single-player space shooter combining roguelike elements with top-notch visuals and a captivating non-linear story. It takes you on a challenging journey through an ever-changing, yet beautifully crafted universe full of surprises. Your skills, experience and talent for improvisation will be tested continuously while learning about your own existence through encounters with interesting characters, each having their own part of the puzzle to tell. Each run will be exciting as you will have to face completely new situations keeping each part of the game long-lasting and generating lots of individual, meaningful moments to experience. However, no matter how skilled a pilot you are, death is inevitable, but only the beginning of a much larger journey.

Buy EVERSPACE on Xbox One

Do you enjoy playing Science Fiction video games on your Xbox One? Let us know which titles you would recommend in the comments below.