Evernote is an easy-to-use and popular to-do management app, helping you to stay organised day-to-day. It has had a presence on Windows Phone and Windows 10 Mobile for quite sometime, however, it has been lacking an app for Windows 10 PCs and tablets.

WalkingCat has discovered that a new Evernote app has popped-up in the Windows Store, this new app supports Windows 10 PC and Microsoft's Surface Hub:

The app is available to download but once downloaded, it will only show a white screen when launching it, showing that the app is not yet released and the Evernote team are still working on it. Features that are to be included in the upcoming app are:

There's currently no information on an expected release date, nor any official announcements. It is hard to tell how far in the development process that the app is, since launching it doesn't show anything and the Store listing displays a blurry screenshot. Nonetheless, we'll be sure to post any further developments on the app, particularly so once it is available to use. 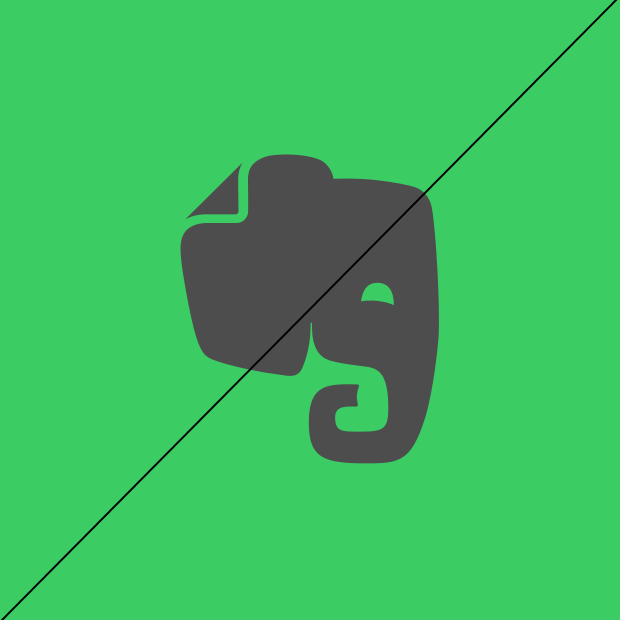 Atom Bank reaffirms that it is working on a Windows 10 app, register your interest