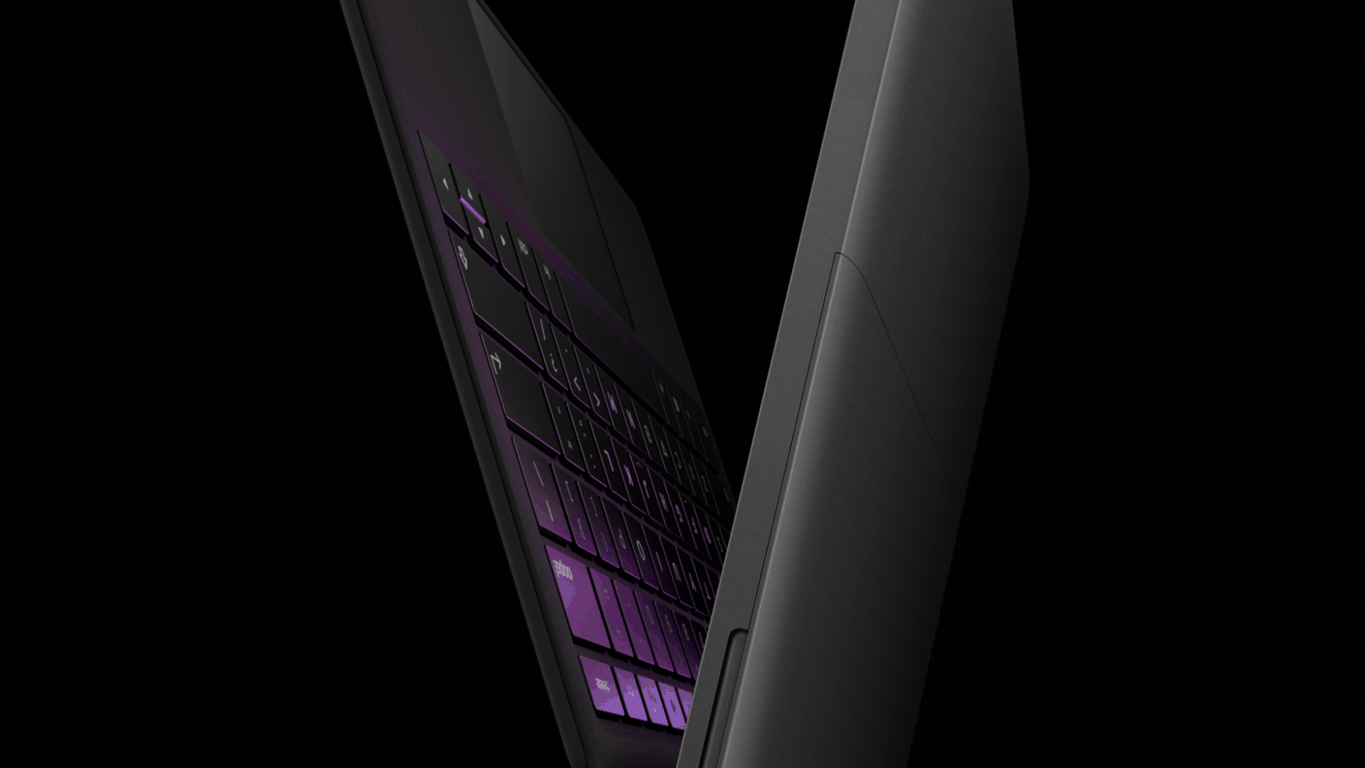 Following several months of teasing, Finnish company Eve Technology has finally launched its Eve V Windows 10 hybrid through an Indiegogo crowdfunding campaign today, and it has been a massive success (via Neowin). At the time of publication, the company has already raised $547,748 from 581 backers, beating by a large margin its initial goal of $75,000 after just a few hours.

The crowdfunding campaign for the Eve V hybrid tablet on Indie Gogo.

As the company explained earlier this month, only 500 Eve V tablets were available to purchase during this crowdfunding campaign though those of you who missed the party may still get a chance to purchase one if you act fast. As the company explained on the campaign’s page, enthusiasts can still reserve an Eve V tablet by making a downpayment which will guarantee them the chance to buy one at the special Indie Logo price the next time preorders will open:

Launch was astonishing! We sold out all of our devices in under 3 hours and went 700% over our goal! Thanks to everyone who made it possible!

We have already received emails from community members and subscribers expressing how frustrated they are because of not being able to make their purchase in time. If you are one of the frustrated guys we have figured out a deal for you!

THE DEAL:
You can reserve your Eve V of any configuration today by making a downpayment. If you do so you will get:
– Eve V at a very special Indie GoGo price (saving up to 770USD off retail MSRP)
– Guarantee that next time we run preorders we you will not miss the chance to buy.
*Preordered device will be shipped in April-May 2017

For those interested in this offer, you can make your downpayment right now while Eve Technology explains that “you will be charged the remaining amount in January when components are purchased. Before January your payment is fully REFUNDABLE.” Here are the three available options for consumers:

For now, only 300 additional units are available to reserve for each of the three Eve V models, and you better hurry up to make your downpayment if you want to get one in Spring 2017. Overall, the company’s go-to-market strategy may be quite frustrating for enthusiasts but so far it has been working very well. Now, let’s just hope that the Eve V will meet consumer’s expectations when it will actually start shipping in the coming weeks.