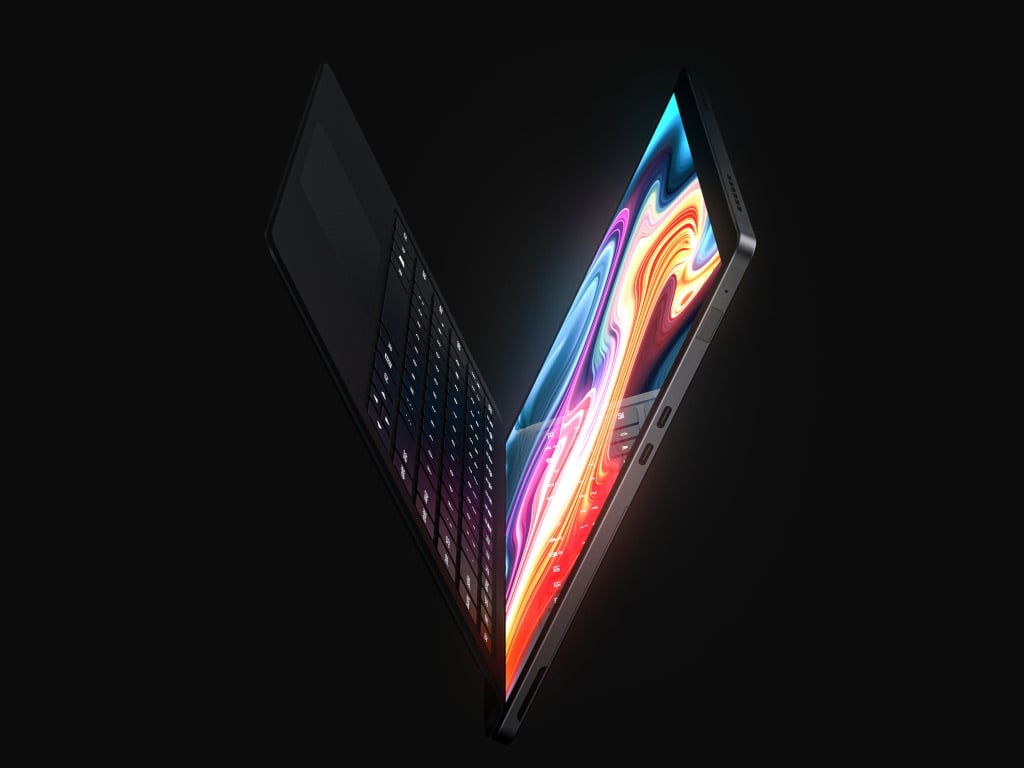 While Microsoft is opting to push Surface Pro design and innovation off until sometime in 2021 or later, Eve Devices is slamming the gas on the sequel to its Surface Pro competitor by launching pre-order sales as early as tomorrow.

December 1, 2020, kicks off the launch of the Eve V 2020 (or V2), the sequel to its 2017 crowdsourced Surface Pro competitor, however, the process is a little less straightforward than simply going to a website and ordering one tomorrow. Instead, Eve Devices is taking a more concerted purchase and shipping process that more closely resembles the release of their recent Spectrum monitor.

The seemingly long wait time may be a damper for some but for the first 500 pre-orders, Eve Devices is selling those units at the lowest possible prices, as it did with its new flagship monitor.

What will people be putting their hard-earned $300 towards this time around? 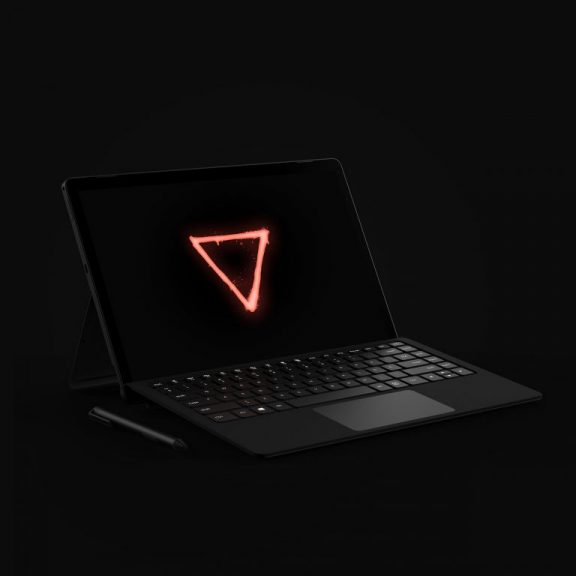 The V2 ratches up the spec game over its predecessor by leaps and bounds as its crowdsourced community came together to build, on paper, a crowning achievement in the detachable space.

While the prices of the V2 seem to be a bit higher than the original V, customers will now be able to configure their CPU's between Intel Core i5 and i7 Tiger Lake-U variants and between base RAM options of 16GB or 32GB. The V2 will also come with two storage options of 512GB or 1TB, thankfully avoiding the pitiful 128GB o lower offerings of other OEMs. All of these V2 configurations will be pushing a bloatware-free version of Windows 10 Pro. 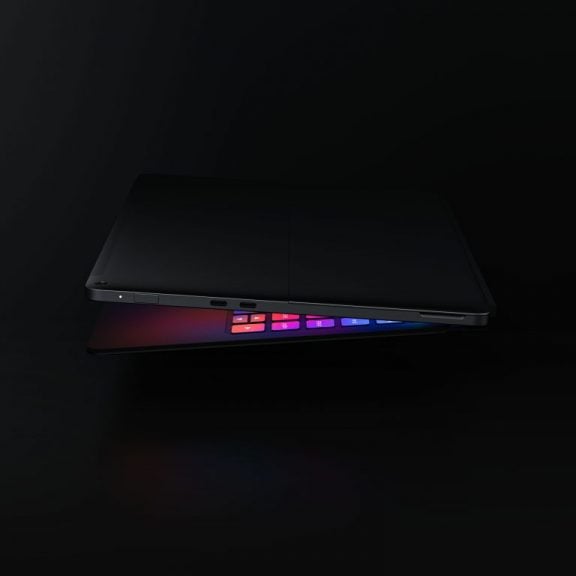 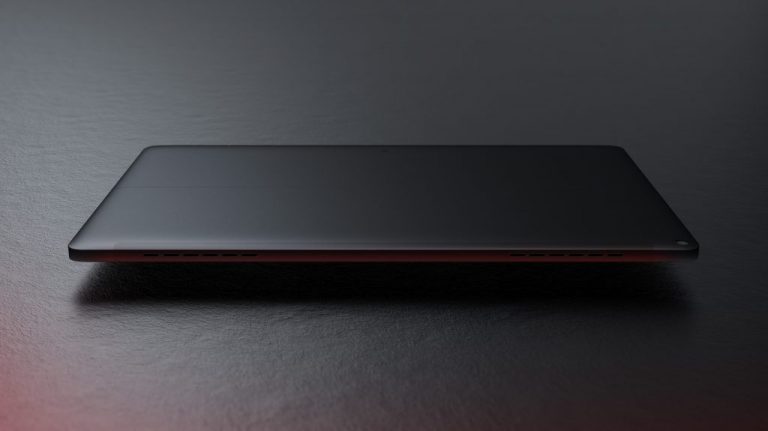 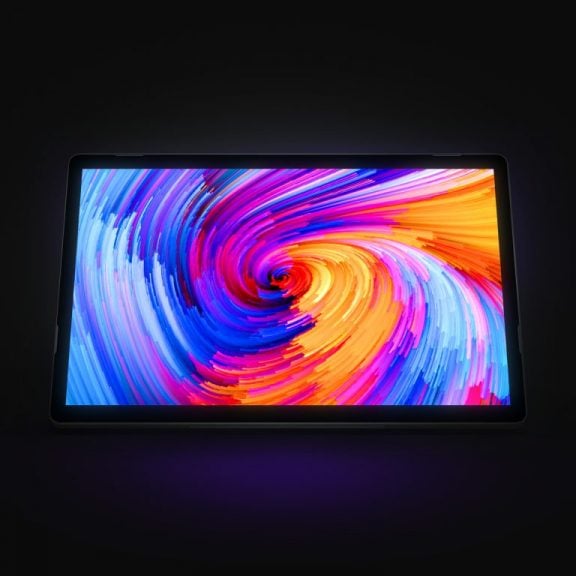 As for connectivity, there is support for 2 Thunderbolt 4 ports, USB 3.2, LTE, and GPS, as well as Wi-Fi 6 and Bluetooth 5.0 technologies.

The V2's kickstand has been improved allowing for a wider range of positions as well as the company taking some steps to improve the sound profile of the device.

We listened to the universal community request to improve the speakers’ quality as well as their orientation: they are now user-facing. In addition to better speakers, we have kept the things that worked well in the first-gen V, such as our dual far-field microphone array and an amplified headphone jack for a deeper sound.

Based on the renders, there are other physical design changes coming to the V2 aside from the increase in screen size, such as a more iPhone 4/ iPhone 12 flat tapered edging on the sides, a refinement to the soft-touch material of the keyboard, and what looks to be a slightly thicker chassis for better cooling and larger batteries. We expect to see more from Eve Devices as full production begins shortly.

Microsoft Teams is getting Out of Office status option in December