Eternal Card Game, a new digital card game, has just launched on Windows 10 and Xbox One. The game is remarkably similar to the popular Hearthstone video game though also bears some resemblance to Gwent: The Witcher Card Game with its artwork. Basically, if you've ever played a fantasy card game, you should know what to expect here.

Eternal Card Game supports Xbox Play Anywhere which means that all of a player's progress will sync between the Xbox One and Windows 10 versions and gamers will be able to play against those on the other platform. It's also free-to-play and supports 4K graphics when played on an Xbox One X console. 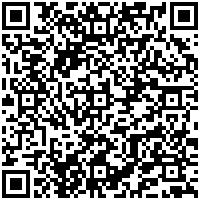 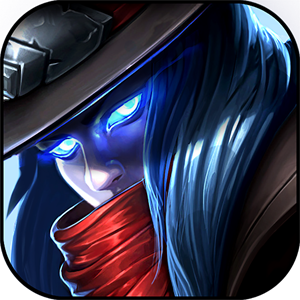