The Escapists: The Walking Dead announced for Xbox One The well-known graphic novel, and now record breaking TV series, has come to video games before with Telltale Games. But Team17 announced through a Youtube trailer that an 8-bit version of their popular The Escapist series of games will be getting a Walking Dead edition on Xbox One. 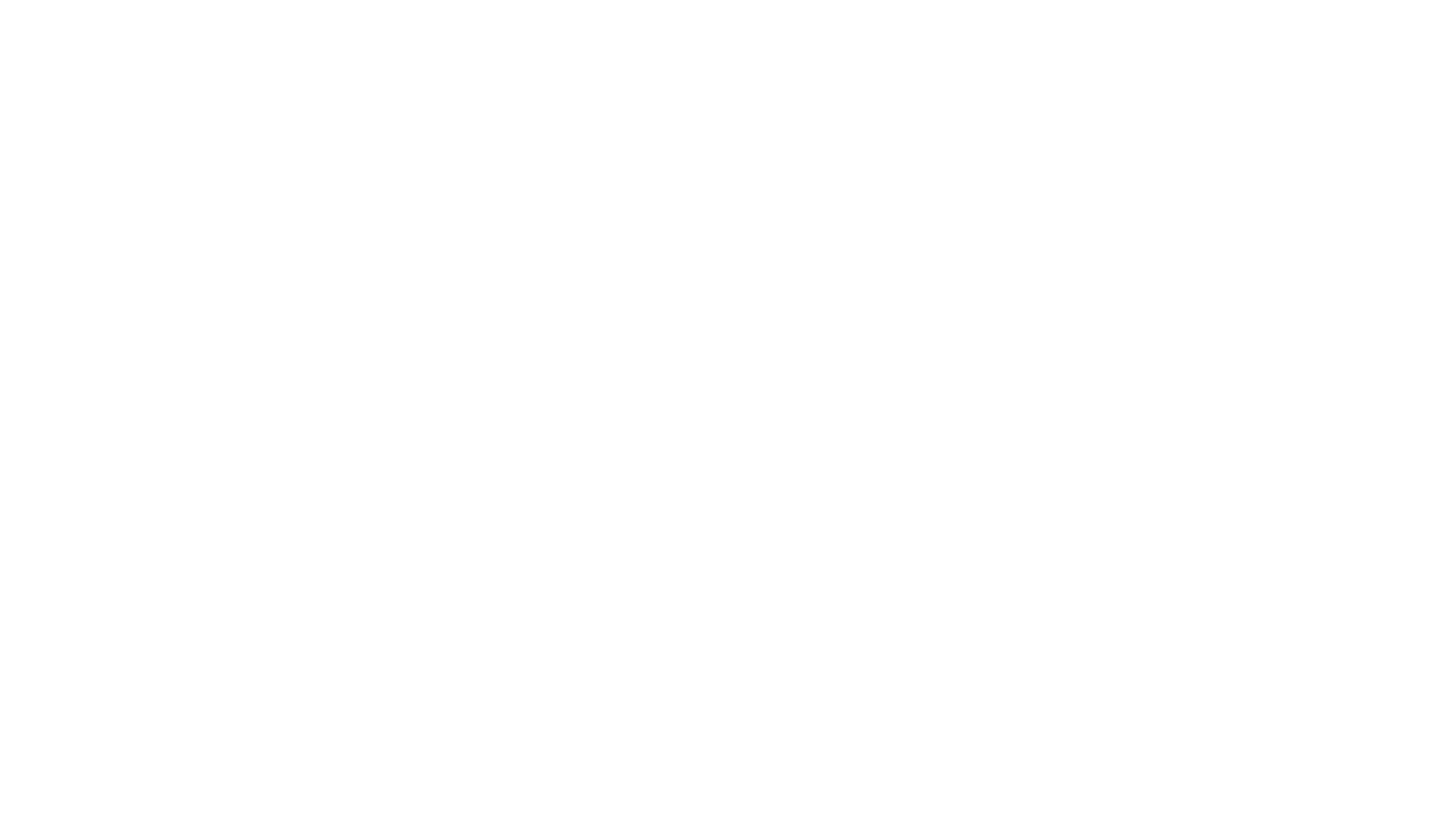 This standalone game will feature the player as Rick Grimes in the very first episode of 'The Walking Dead' as he wakes up from a coma to the new world filled with “walkers." The game is described as following the comic book's storyline as Rick leads a group of survivors struggling to stay safe.

The announcement describes the game saying:

“In this unique game, recreated entirely in the charming 8-bit pixel art style of The Escapists, Rick is in charge of a band of survivors featuring many of the original comic book cast. He must secure the safety of the group by seeking out a safe escape route from each area, and manage several dangerous tasks to keep as many of the group alive as possible. The game faithfully matches the timeline of the comics and so as the player makes progress in the game they play through locations that mirror the progress of the band of the survivors taken from the award-winning comic's epic story.”

While there is no Xbox Store page for the game yet detailing a price and release date, IGN is reporting 'The Escapists: The Walking Dead' is set to come out later this summer for both Xbox One and PC.