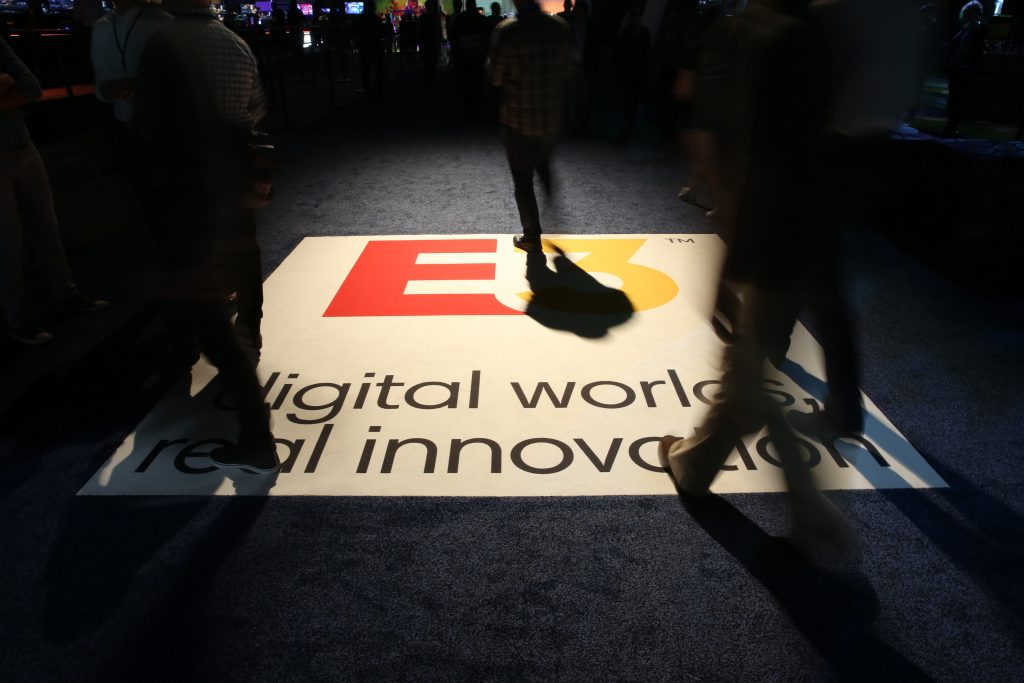 After the Entertainment Software Association (ESA) cancelled E3 2020 last month amid concerns about the coronavirus pandemic, the organization said that it would try to work with developers and game publishers to hold an online-only event in June. Well, the ESA has now cancelled its plans for an online E3 2020 event entirely, though the association said in a new statement that it plans to promote gaming announcements in the coming months ahead of a “reimagined E3” next year.

“Given the disruption brought on by the COVID-19 pandemic, we will not be presenting an online E3 2020 event in June,” the ESA said in a statement provided to IGN. “Instead, we will be working with exhibitors to promote and showcase individual company announcements, including on www.E3expo.com, in the coming months. We look forward to bringing our industry and community together in 2021 to present a reimagined E3 that will highlight new offerings and thrill our audiences.”

It’s worth noting that the ESA’s plans for a digital E3 this year may have been jeopardized by IGN’s freshly-announced Summer of Gaming online event, which will be held in June. IGN remains one of the biggest video games websites on the Internet these days, and the company certainly has big plans for its online event that appears to be pretty much what the ESA was planning to do with its digital E3 this year.

“IGN will be collaborating with the likes of 2K, Square Enix, SEGA, and more to bring you publisher presentations with IGN pre- and post-discussions, remote developer interviews, hands-on demos and preview impressions, gameplay, and news segments recapping the biggest announcements,” IGN said today. This announcement didn’t mention Microsoft, which also plan to do its own Xbox digital event in June.