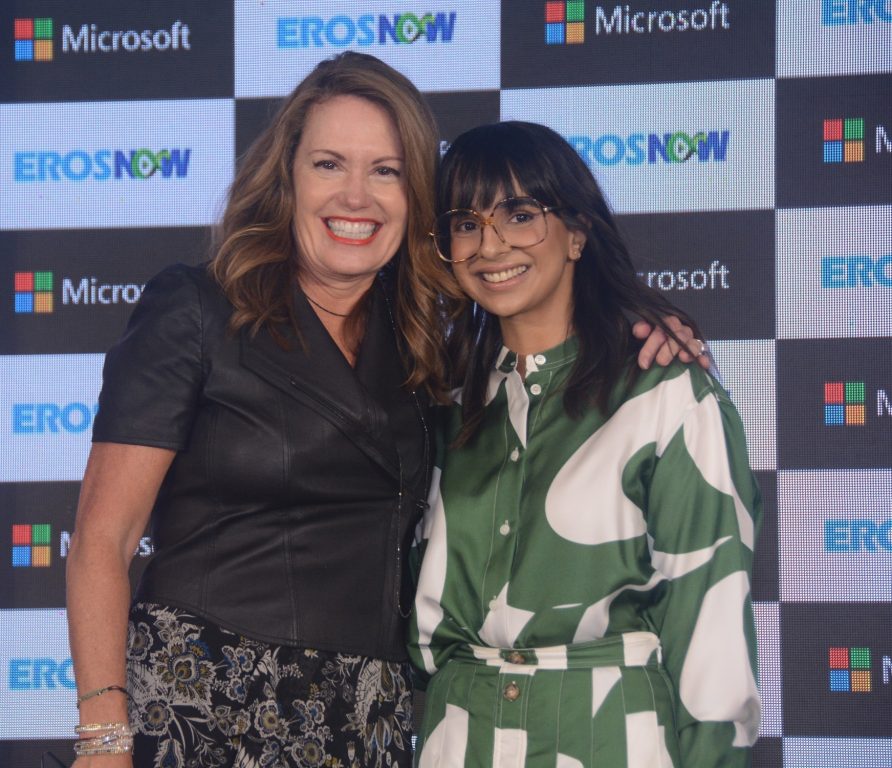 Eros Now, a South Asian entertainment OTT (over-the-top) video platform, has announced a collaboration with Microsoft to build a next-generation online video platform on Microsoft Azure targeted at its consumers across the globe.

Launched in 2012, Eros Now is an on-demand South Asian entertainment video service and caters to more than 150 million registered users and 18.8 million paying subscribers worldwide. It is owned by Eros International Plc that acquires, co-produces, and distributes Indian films across all available formats such as cinema, television, and digital new media.

A unique association for Microsoft in India in the online video space, Eros Now will leverage Microsoft Azure for three areas of technology development:

Rishika Lulla Singh, CEO, Eros Digital, said that the objective and the goal of this collaboration is to ensure that the company becomes the primary innovator for the video business and a gold standard for the others to follow. Eros Now, which currently has viewers in more than 135 countries, hopes to expand into new markets and reach its goal of 50 million subscribers over the next three years.

India is one of the fastest-growing digital entertainment and media markets worldwide, driven by growing internet adoption piggybacking on cheaper mobile data. Streaming video is growing rapidly in India, where the market is projected to reach $5 billion by 2023, according to a study by The Boston Consulting Group.

According to Anant Maheshwari, President, Microsoft India, AI and intelligent cloud tools will be the next drivers of the media business and will impact everything from content creation to consumer experience.