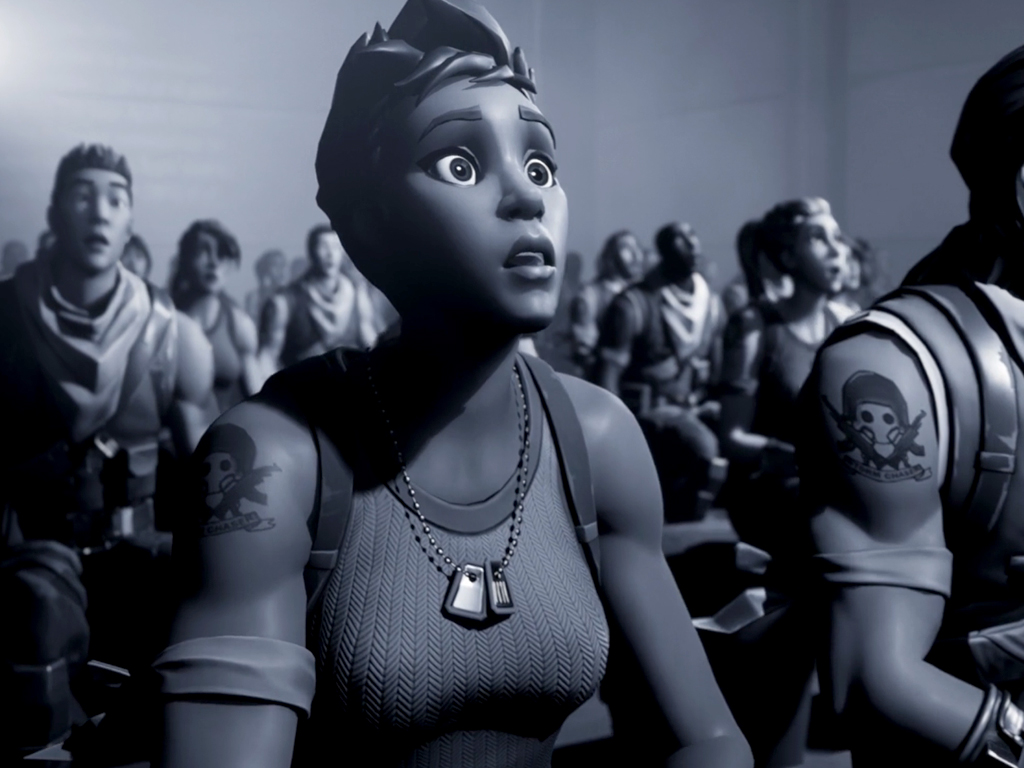 Epic Games isn’t interested in making Fortnite available on Microsoft's Xbox Cloud Gaming platform, which just became available on the web on PCs and iOS devices in addition to Android. The developer explained its choice in a new deposition related to its well-publicized case against Apple (via The Verge), which follows the removal of Fortnite from the iOS App Store over a dispute about the in-app payments system.

In the deposition, Joe Kreiner, Vice President of business development at Epic Games, answered a question about the lack of availability of Fortnite on Microsoft’s Xbox Cloud Gaming service. “We viewed Microsoft’s efforts with xCloud to be competitive with our PC offerings,” the exec said.

Kreiner was likely referring to the Epic Games Store, which is where PC gamers must download Fortnite today. The battle royale game isn't available on competing PC app stores such as Steam, the Windows 10 Microsoft Store, or even the Google Stadia Store, though for the latter Epic cited low usage rather than competitive reasons.

Even though Fortnite is a free-to-play game, it has become a huge moneymaker for Epic Games due to the growing number of skins and other in-game items gamers can purchase with real money. By allowing PC gamers to play Fortnite via Xbox Cloud Gaming rather than the Epic Games Store, Epic could risk losing money from in-game purchases due to Microsoft taking a cut on all transactions on the Xbox Cloud Gaming version of Fortnite.

Epic's reasoning is probably bad news for gamers, but it pretty much mirrors what Microsoft is doing with the PC version of Minecraft, which brings the software giant a lot of money thanks to the Minecraft Marketplace. Minecraft still isn't available on Steam or other app stores on PC, and Microsoft likely has no reasons to not keep it exclusive to the Minecraft launcher.

Do you think Microsoft will be fine without Fortnite on Xbox Cloud Gaming, or do you think free-to-play games could be a killer app for the cloud gaming platform? Let us know in the comments below.