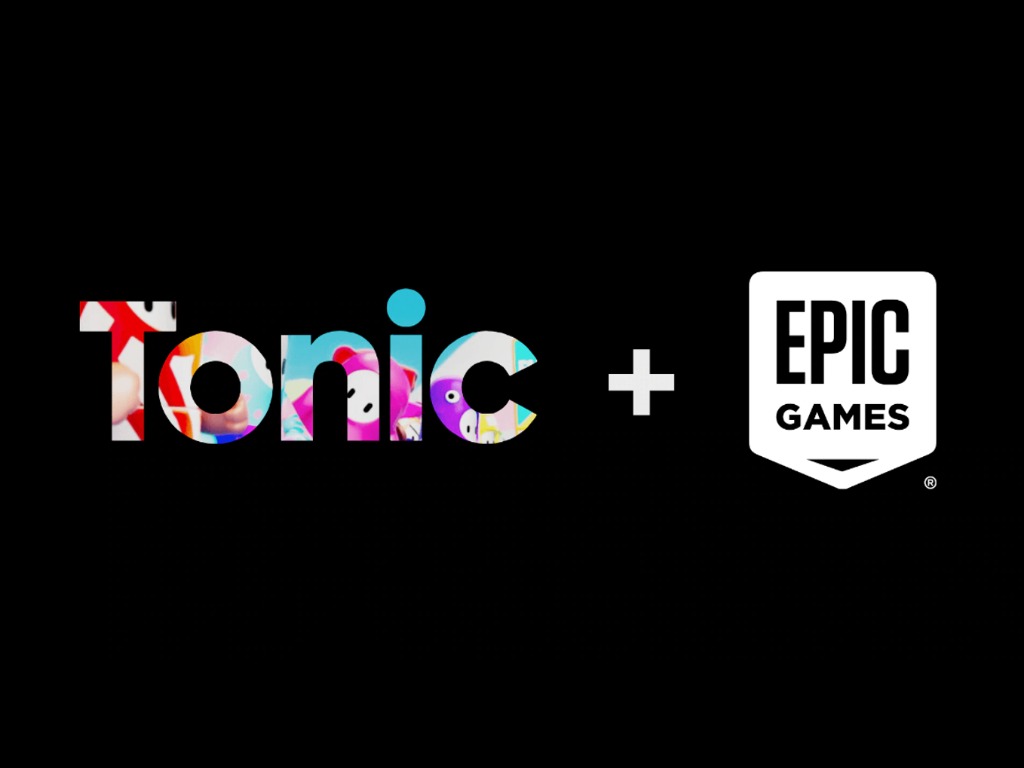 Epic Games, the maker of Fortnite has made a big move today by announcing the acquisition of Mediatonic, the developer of Fall Guys: Ultimate Knockout. Along with Among Us, Fall Guys was one of the gaming phenomenons of 2020, as the game went to sell millions of copies on Steam and also benefited a lot from Sony offering it to PlayStation Plus subscribers.

From the beginning, Fall Guys’ unpredictable and chaotic gameplay made it a great candidate for game streaming services. The platform battle royale game may well have peaked last year, but the game could enjoy some new momentum with the upcoming Nintendo Switch and Xbox releases.

HUGE NEWS!@Mediatonic are pleased to announce that we've joined the @EpicGames family!

What does this mean? I'm glad you asked!

Epic Games said today that nothing will change in the short term for Fall Guys, and the company will continue to invest in the game on all its existing and future platforms. It’s not clear if Fall Guys will eventually become free to play like Rocket League did last year after Epic Games acquired its developer, but this is certainly a possibility.

In recent years, Epic Games really impressed with its ability to turn Fortnite into a pop culture phenomenon, with regular cross-over events featuring characters from movies or popular video games franchises. We’ve also seen some artists do live concerts in Fortnite, and Epic Games went as far as holding a film festival in the game last month.

“It’s no secret that Epic is invested in building the metaverse and Tonic Games shares this goal. As Epic works to build this virtual future, we need great creative talent who know how to build powerful games, content and experiences,” said Tim Sweeney, Epic Games Founder and CEO today.