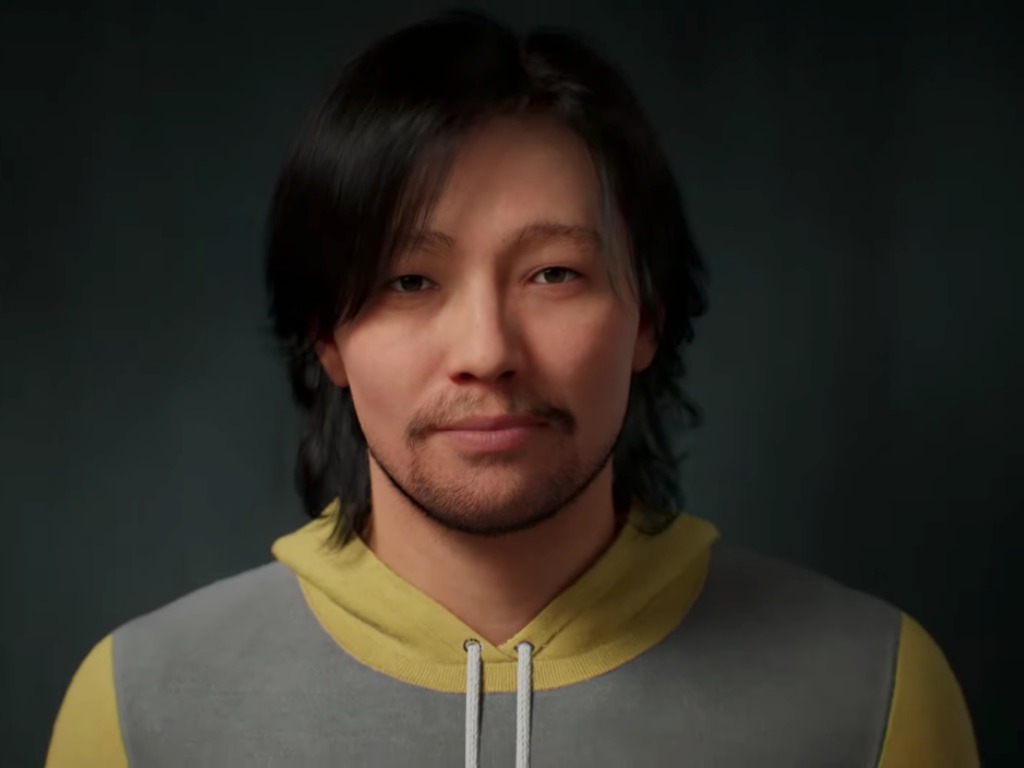 Epic Games, the company behind Fornite and the popular Unreal Engine unveiled today its new MetaHuman Creator, a web-based tool that will allow developers to create impressively detailed digital humans in less than an hour. The MetaHuman Creator currently offers a selection of pre-built human faces, body types, hairstyles, and clothes that developers can choose from, and Epic Games promises "an ever-growing library of variants of human appearance and motion.”

The results are already really impressive, as you can see in the video below. Creating photorealistic digital humans is generally an expensive process that requires developers weeks or even months of work, but this could all change with Epic Games’ new technology.

Epic Games’ MetaHuman Creator will be available in early access within the next few months, but developers can already access and modify two high-quality characters in the latest version of the Unreal Engine, available from the Epic Games Store. "Animations created for one MetaHuman will run on any other MetaHuman, enabling you to reuse work across projects, Epic Games explained today.

Along with Unity, the Unreal Engine remains one of the most popular game engines in the video games industry, and this new MetaHuman Creator could soon become a real killer app. We don't know yet when the tech will make its way to actual games, but Epic Games and its Unreal Engine, Epic Games Store, and Epic Online Services has definitely cemented its place as a key actor in the video games industry.