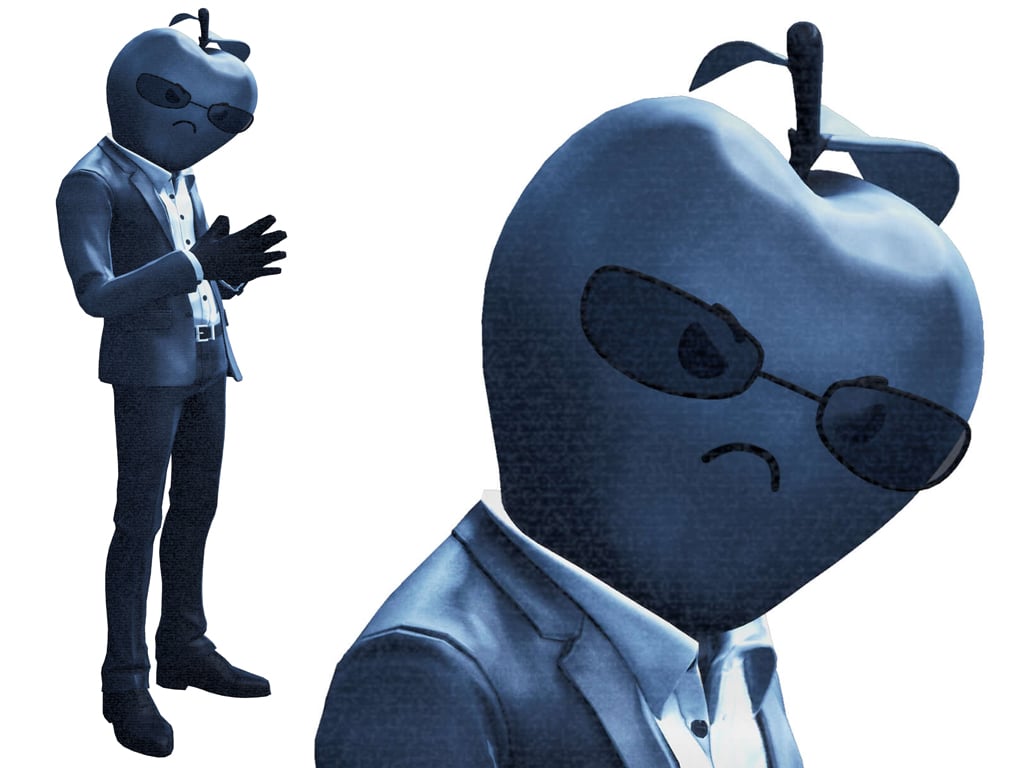 As the battle between Epic Games and Apple continues, the Fortnite developer is stepping things up a bit by holding a free competitive competition on all platforms this Sunday.

Named the #FreeFortnite Cup, this event will be the last one that Fortnite players on all platforms will be able to play together. At least for a while anyway. This is due to the fact that the next major update for the Fortnite video game will begin rolling out next week ahead of the launch of Chapter 2 Season 4. Apple has currently removed the game from the App Store so it won’t be able to receive this new update. iPhone and iPad players will be left behind.

The #FreeFortnite Cup is looking to be a pretty major event as it will reward players with a combination of real-world prizes and in-game content.

The most notable prize is the Tart Tycoon character (see above image) which first appeared in the initial #FreeFortnite video and is a direct jab at Apple for being a major corporation which, according to Epic Games, cares more about money and control than creativity and people.

Obtaining the Tart Tycoon skin will be pretty easy compared to previous contests as players will just need to earn 10 points. One point is rewarded for every three minutes alive on the Battle Royale island, one point can be earned for each elimination, and 10 points are given to players who get a Victory Royale (aka last man or team standing in a match).

The top 20,000 players will also be shipped a real cap that features an old-school Mac parody logo of a rainbow lama instead of an apple and the words “Free Fortnite” under it. Those who make it to the top 1,200 will be rewarded with actual gaming hardware such as a new Alienware Gaming Laptop, Samsung Galaxy Tab S7, OnePlus 8, PlayStation 4 Pro, Xbox One X, or a Nintendo Switch. Fortnite is playable on all of these devices.

The pressure on Apple will definitely begin mounting next week as a big chunk of the Fortnite playerbase is forced out of the game on the same day that the next season’s content, which is rumored to have a lot of Marvel Comics content in it, rolls out. It’s likely that some of these iOS players will be able to play Fortnite on a Windows device or gaming console such as an Xbox One but it’s unlikely that the majority will be able to.

What do you think of this latest attempt by Epic Games to put pressure on Apple? How big of a deal do you think the launch of Season 4 next week will be? Share your thoughts with the community in the comments below and then follow us on Pinterest and Twitter for more video game news.