Entry price for Xbox One drops to $299 ahead of E3 - OnMSFT.com Skip to content
We're hedging our bets! You can now follow OnMSFT.com on Mastadon or Tumblr! 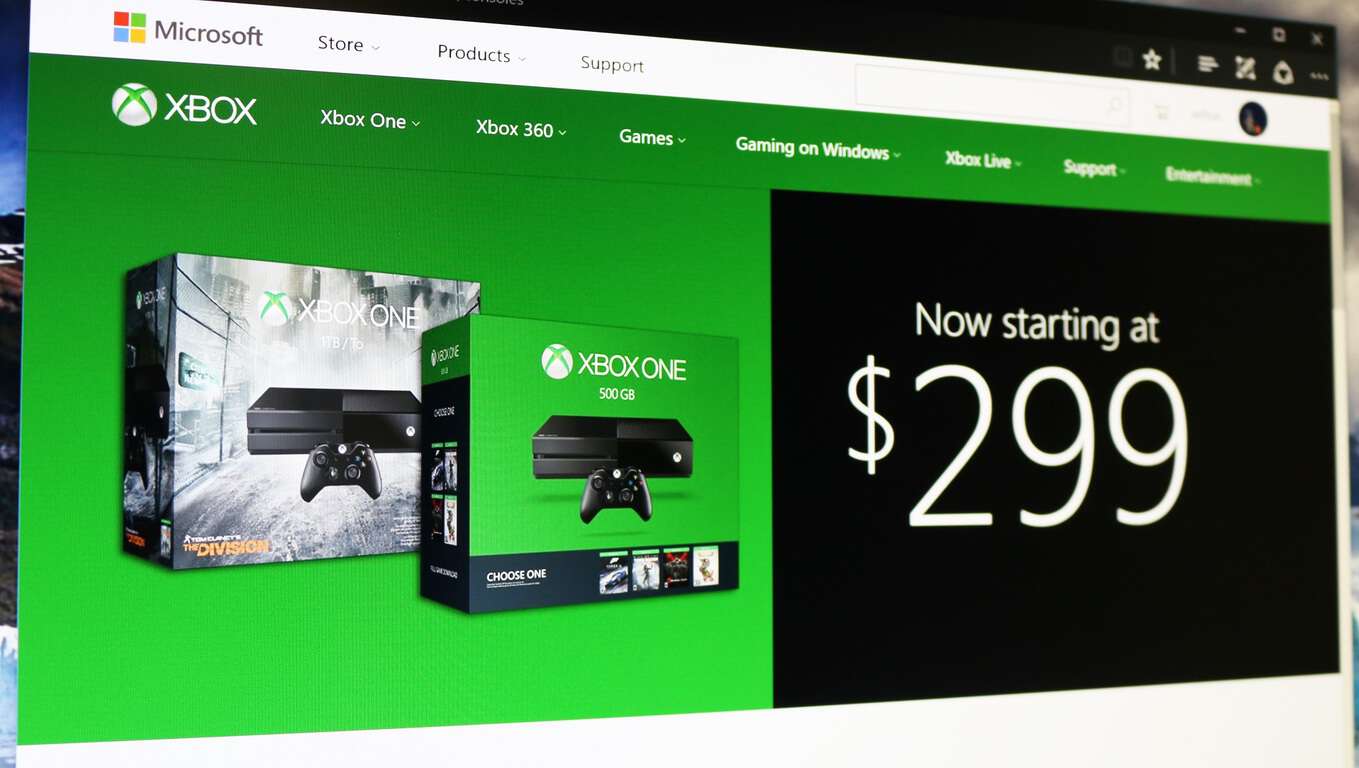 The price drops are not unprecedented, as they reached the $299 mark this last holiday season and again in March. The most recent price drops are also listed as being available only "for a limited time." What is most noteworthy is that this sale seems atypical in timing, as they were announced hours after the Microsoft Store's Memorial Day sale concluded. The timing of this new sale starting hours after a holiday weekend and precisely two weeks before E3 seems to give some more credence to the growing rumors Microsoft will announce new Xbox hardware at E3.

If the rumors are true that Microsoft is on the verge of announcing a new compact Xbox One, and that a new VR enabled Xbox One might be on the way in 2017, then it would make sense to start clearing the current inventory of Xbox Ones with an out of cycle sale.

But until any official announcements are made at Xbox's E3 briefing, this tea leaf reading is best taken with a grain of salt. Regardless of the rumors, these new price drops leave gamers with some great deals to consider. If you were wanting to try playing either Quantum Break, Rainbow Six Siege, Tom Clancy's The Division, Halo 5, Gears of War Ultimate Edition, or Rise of the Tomb Raider on a new Xbox One, head over to the Microsoft Store or other retailers to check out the latest deals.

Outlook for iOS updated with Skype and OneDrive for Business support

If you're having issues with Visual Studio Team Services, here's what's up