Today Microsoft will further cement its new Windows as a Service business model by releasing the Windows 10 Anniversary Update. This will be the second major update to Windows 10 since launching last year. And some much-requested features, like browser extensions for Microsoft Edge, will finally be coming to Windows 10 with today's update.

But while Microsoft's latest browser will be among Windows 10 improved features, one thing will be missing. Windows Central spotted a blog post by Enpass which explains why the password manager app will not be releasing their extension for Edge.

Enpass explains that there is no official API which connects an Edge extention with a UWP app. Because their password manager works offline, Enpass wants to have their proposed extension for Edge connect with the Enpass UWP app installed on the same machine.

Since Enpass is an offline password manager, it requires some sort of local communication channel with the Edge extension to share data for auto filling. The connection is generally through localhost web-socket. Unfortunately, we don’t have any official APIs to connect Edge extension with Enpass app installed on same machine.

But currently, the only way to do this is with a manual workaround that is not without risks. Enpass notes Microsoft has previously said such workarounds can make Edge vulnerable to attack. And by relying on something that Microsoft clearly states is a vulnerability, Enpass isn't even certain their extension would be permitted in the Windows Store.

Accordingly, Enpass is humbly requesting Microsoft and the Windows developer community establish an API to allow Edge extensions and UWP apps to communicate locally on a machine. The exact details for their request can be further read on the Windows Dev Center forums.

While Enpass's extension won't be generally available in the Windows Store, it is possible to side load their beta extension, for now at least. The Enpass app can currently be downloaded for Windows 10 and Windows 10 Mobile from the box below. 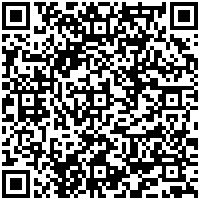 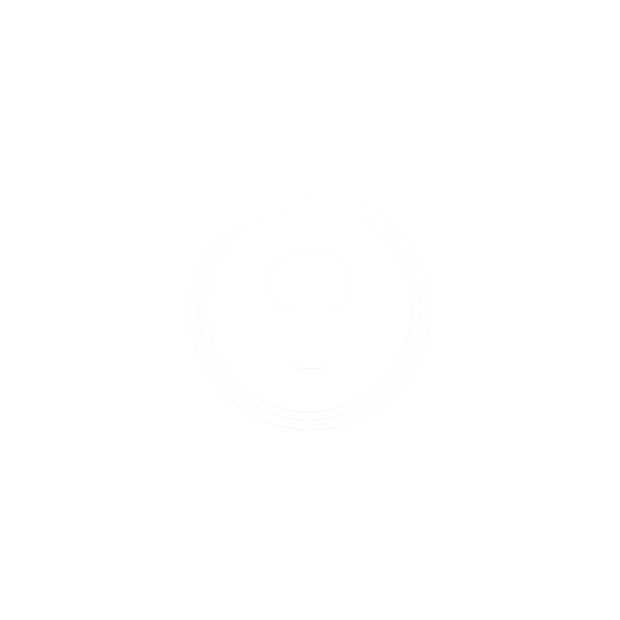 Windows 10 Anniversary Update begins rolling out worldwide, here's how to get it