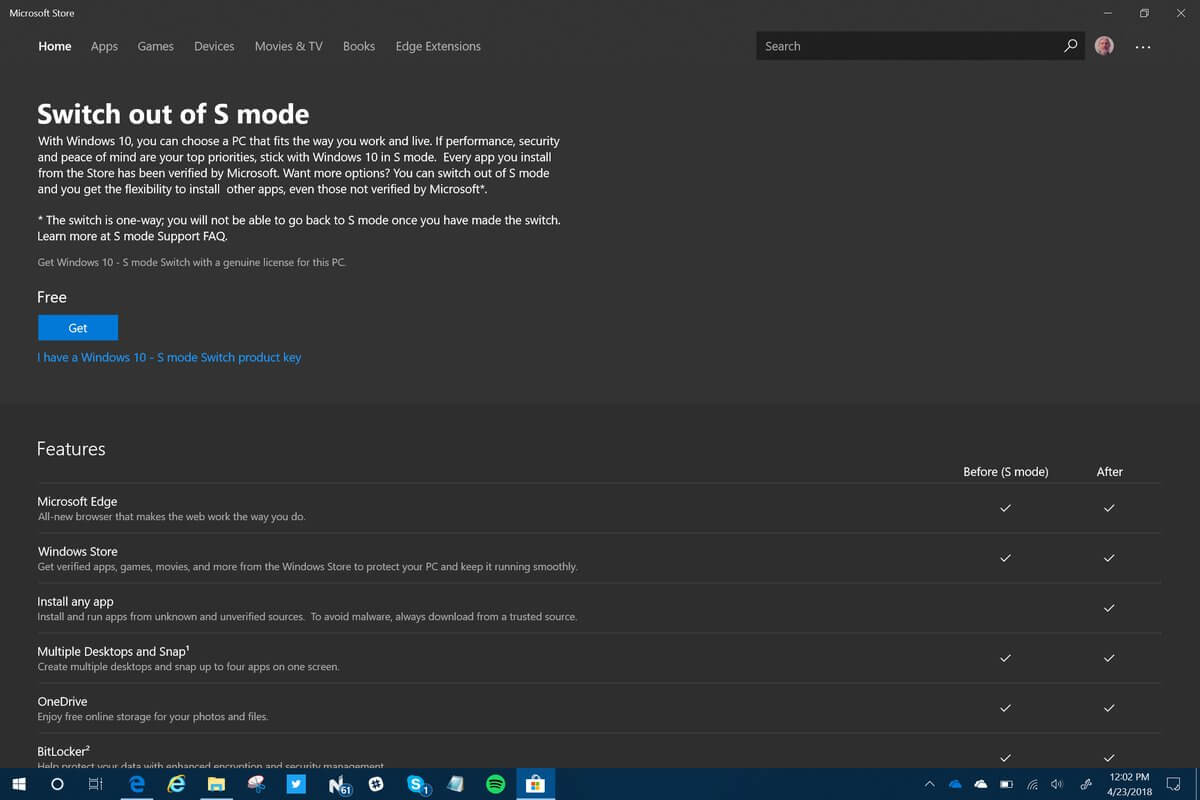 The Windows has team flipped the switch on the latest Insider preview release, the last one of the year.

Windows 10 Insider preview build 18305 is currently being seeded to testers and brings with it a whole host of new features that include a new sandboxing system as well as a new look for the Clipboard history tool, among others.

As with almost every Insider preview, there is also a laundry list of things that have been fixed or broken during the process of adding new features to the Windows 10 experience.

Here is the list of what's been changed, improved, fixed and ultimately broken for build 18267.

And...here is what remains a broken or outstanding issue with this new build.

Build 18305 is proving to be a bit of doozy when it comes to an end of the year preview release for Insiders. Tons of new features, fixes and its fair share of broken items. The Windows team will have a lot to come back to in 2019.