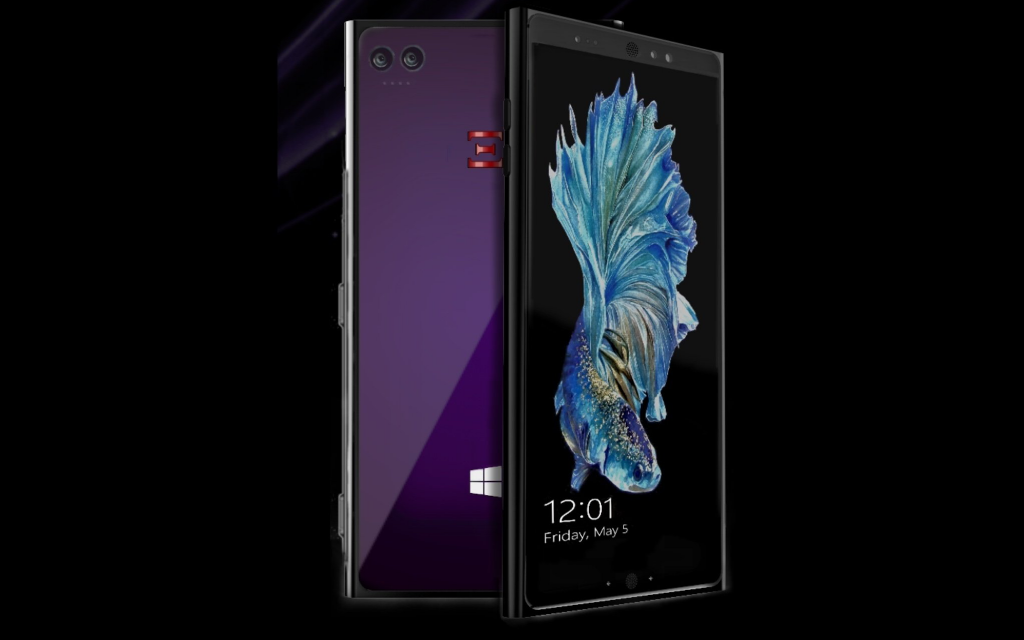 Earlier this week, the UK-based company Emperion announced they were working on a Windows 10 on ARM smartphone with the additional capability of running Android apps. Although the company didn’t have a website running at the time, it pointed out that one was on the way.

Richard Hay of Windows Observer was able to get an early glimpse of the website before it was pulled, and provided some interesting screenshots on Twitter. Interestingly, the device features a nearly identical taskbar to Windows 10X, an unreleased version of the desktop OS for foldables like the Surface Neo.

I found their website for the Nebulus ARM based device. It appears to be a merging of Live Tiles (which Windows 10X does not have) and the Windows 10X Taskbar. #ThingsThatMakeYouGoHmmmm pic.twitter.com/orHoOvjhmQ

As Hay pointed out, the company explained that the brief access of the site to the public was the result of an “internal error.” While available, the site included a functioning order system, including order forms and option to pay with PayPal, although the company denied that any GDPR rules were broken "because the site was not live" and that the data collected has been purged.

That said, the company told Hay that it is continuing to work on its device. Interestingly, the company noted that its phone was initially going to be built with an Intel-based CPU, but cited “partner supply issues and cost effectiveness” as the reason to go with ARM:

“Yes, it is Windows 10 on ARM, it was initially designed to be x86 using an Intel based SoC but due to partner supply issues and cost effectiveness, we were forced to change course.”

The company also provided two of its partners that helped them with the project—Amzetta and Wingtech—although it wasn’t able to talk about its other partners due to nondisclosure agreements.

In any case, it’ll be interesting to see if the device does make its way to the market. What do you think?

How to enable dark mode in Windows 10