Embracer Group to shut down Deus Ex Go, Hitman Sniper and other mobile games - OnMSFT.com Skip to content
We're hedging our bets! You can now follow OnMSFT.com on Mastadon or Tumblr! 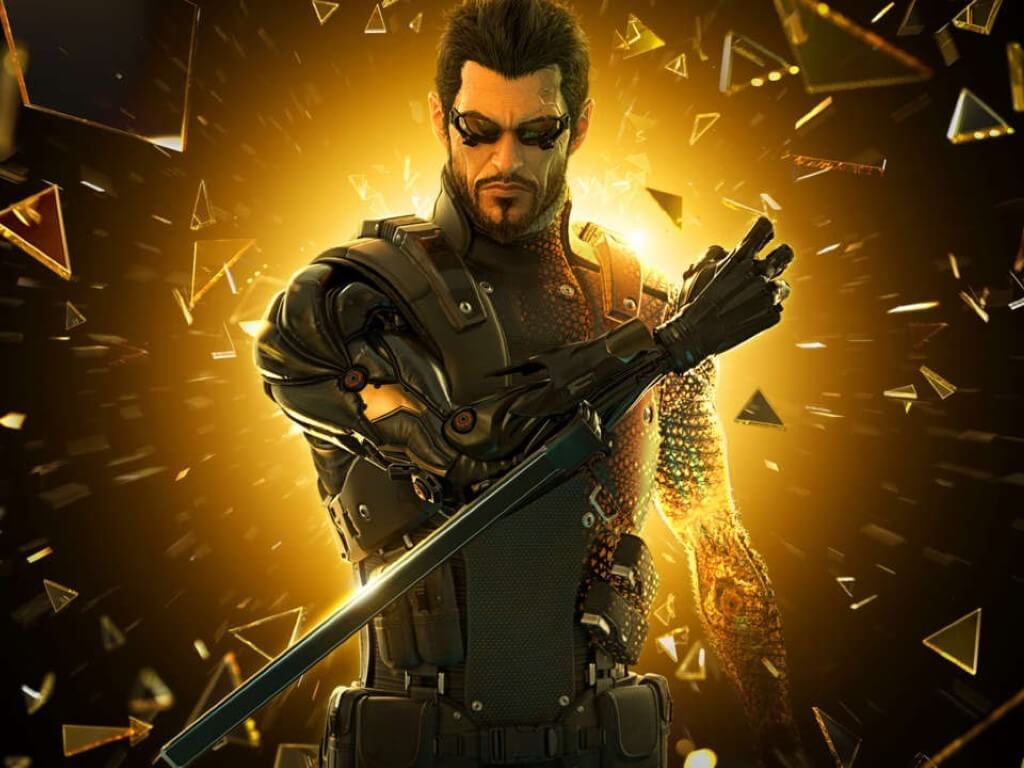 Studio Onoma, the game development studio formerly known as Square Enix Montreal before being acquired by Embracer Group earlier this year, has announced that it will be shutting down some of its mobile games.

We reported earlier this month that the newly renamed studio Onoma would be closed in an effort on the part of Embracer Group to cut costs. So it really comes as no big surprise to learn that many of the studio's mobile titles like Deus Ex Go, Hitman Sniper: The Shadows, Arena Battle Champions, and Space Invaders: Hidden Heroes would be removed from the Google Play and Apple App stores.

The studio made the unfortunate announcement on Tuesday via Twitter.

The studio is also known for the mobile installment of the Tomb Raider franchise, Lara Croft Go, though the future of that game seems to be still up in the air. As for the employees, it was reported that they will be transferred to another Embracer Group studio: Eidos Montreal, which is collaborating with Microsoft on the upcoming Fable 4.

Microsoft Whiteboard set to get Copy/Paste support for Loop Components