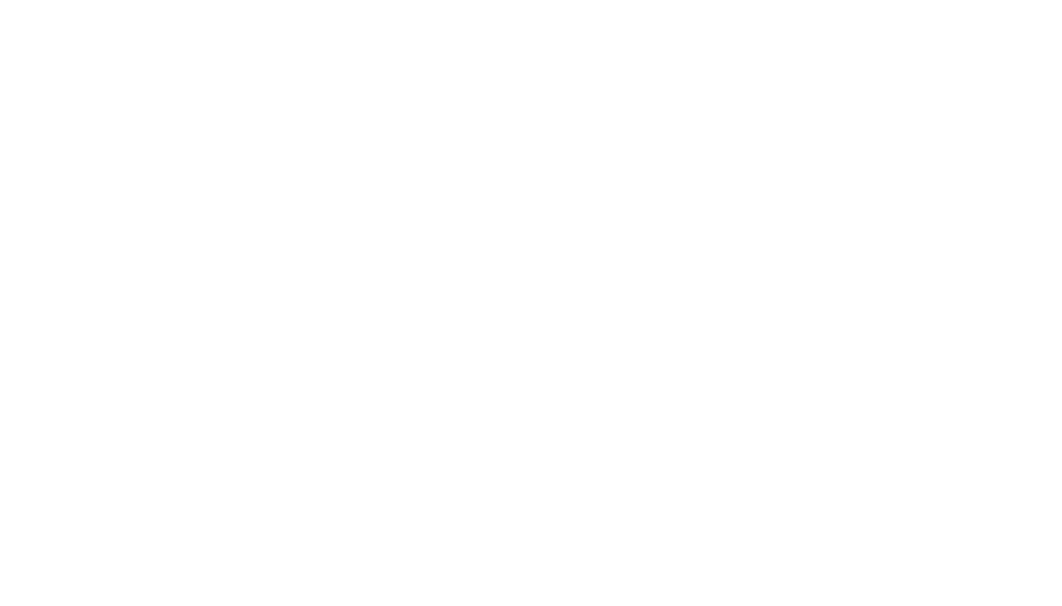 Stephen Elop, former CEO of Nokia and now part of Microsoft, has answered quite a few questions today regarding the deal between Nokia and Microsoft. According to Elop, the Nokia smartphone brand will be changed soon, but it won't be Microsoft Mobile like everyone first thought. The Microsoft Mobile name first appeared in a email from Nokia to customers.

Nokia's Devices and Services Division is a part of Microsoft now. While the acquisition may be complete, Microsoft will continue to use the Nokia brand name for Asha, Lumia, and Nokia X handsets - for now. For those who don't remember, Microsoft gets to use the Nokia brand name for the next 10 years as a part of the acquisition deal. But new details have emerged today indicating otherwise.

During an "Ask me anything" session on Nokia's Conversations website, Elop hinted that Microsoft will likely not use the Nokia brand name for the next ten years as part of the deal. Rather, a new name is already in the works.  Elop also clarified the "Microsoft Mobile" name we learned about last week.

"Microsoft Mobile Oy is a legal construct that was created to facilitate the merger. It is not a brand that will be seen by consumers. The Nokia brand is available to Microsoft to use for its mobile phones products for a period of time, but Nokia as a brand will not be used for long going forward for smartphones. Work is underway to select the go forward smartphone brand," he stated.

No other juicy details were revealed, nor did Elop drop hints as to what Microsoft may call the brand. Of course, we will keep you posted once we hear anything. What would you like Microsoft to call the new smartphone brand?

Microsoft partners with manufacturers to bring sub-$300 devices to schools