Elon Musk's Twitter buyout already getting moderation warnings from the EU - OnMSFT.com Skip to content
We're hedging our bets! You can now follow OnMSFT.com on Mastadon or Tumblr! 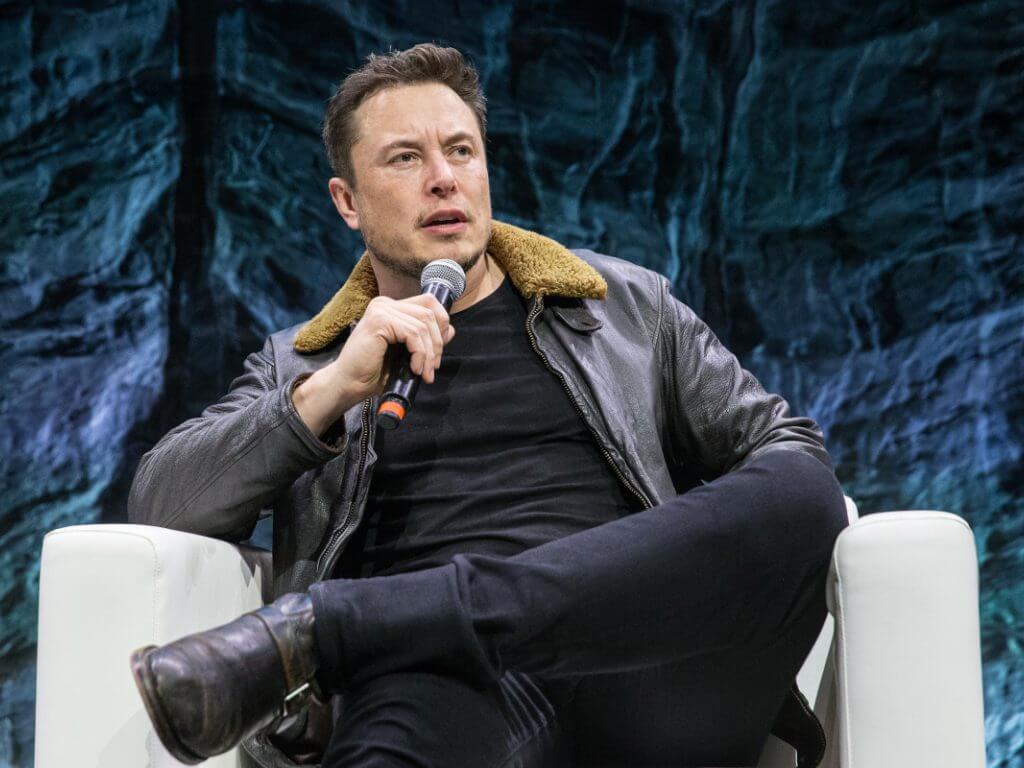 On April 25, 2022, Twitter's board of directors announced they would officially be selling the company to Elon Musk for $44B, after two weeks of cat-and-mouse like maneuvering between the two parties.

Over the past two weeks, Tesla owner Elon Musk has gone from avid Twitter user to largest single stock owner, to hostile negotiator, to the likely owner of the company. As a reflection of Musk's past comments regrading his plans to "improve" Twitter, he celebrated the news with the following tweet:

I hope that even my worst critics remain on Twitter, because that is what free speech means

The dust has yet to settle on the Twitter buyout, as questions remain about a leadership structure, whether the company's headquarters will remain in California as will the jobs its provided, or even the breadth of a plan to improve the platform.

For now, there has been an odd reversal of fates as the stock market has remained relatively quiet following the news of a publicly traded company going completely private, while many users of the platform panic about the uncertainty of social media site's appeal.

Back in 2013 Michael Dell pulled a similar move when taking the then publicly traded PC OEM DELL private for $13.65 a share and a total buyout of $24B. At the time, the move was consider a bit controversial considering DELL had been a publicly traded company going on 29 years.

According to  Dell, the move was necessary to raise the company from stagnation while also positioning it to "enter an exciting new chapter." Dell went to reveal more details about his plans to improve the manufacturers business with a post on the company's blog which included plans of modularity, cloud services innovation, a focus on the customer experience and creating efficient and affordable solutions.

Since going private, Dell's closing stock price as increased from mid $13 dollars to high $40's and the slate of both consumer and commercial products has seen an overall improvement.

While Musk hasn't made any clear declaratives akin to Dell, he has repeatedly talked about championing free speech on the platform as well as open sourcing the service in an appeal to transparency.

However, many remain cautiously skeptical due in large part to the more libertarian-esque nature of Musk's tweets as of late. Neither conservatives nor liberals have been able to pin the "what's" and "why's" of Elon's actions regarding Twitter and that's left a lot of uncertainty in the wake of the deal. 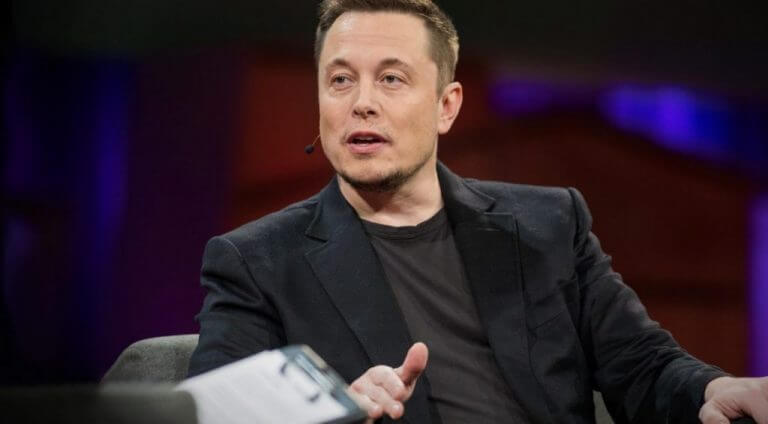 While many are still scratching their heads about Elon Musk's $44B buyout of Twitter, some in the EU have already issued a waring to the new owner about content moderation.

According to a report from the Wall Street Journal, "the European Union's top regulators warned Elon Musk that a Twitter under his ownership would need to comply with the bloc's rules about moderating illegal and harmful content."

EU Commissioner Thierry Breton has cited Musk's prior knowledge of the EU's rules on automotive regulations as he warned that regardless of shareholding, the new Twitter owner would need to alter his hands-free plan on moderation, and take some responsibility over content on the platform.

Musk has yet to respond to the warning but continues Twitter engagements supporting the notion of free speech and limited moderation.

Outside of the free speech echo chamber, it'll be interesting to see if Musk utilizes any of the rumored plans from the current developers at Twitter, which could coincide with his plans to open source the service.

Putting the algorithms up for open source development could help prime usage of Microsoft's GitHub repository and current developers at Twitter were rumored to be discussing loosening restrictions on API usage to help foster a 3rd party Twitter client community.

The idea to unleash the coveted Twitter APIs would have a two-fold approach to garnering more engagement on various platforms such as Windows and Mac desktops as well as cycle new feature development back to the company as it did in previous years.

The Microsoft Store on Windows could once again get tablet-first Twitter experiences back in the app store if Musk followed through with the rumored API push plans.

For now, Twitter remains as it did prior to the buyout because the company has yet to change hands. The Twitter board has suspended feature pushes to the platform until the sale concludes to prevent any disgruntled employees from mucking up the platform in the interim.

Normally, a buyout such as this would be followed by the usual concerns of growth, shareholder value or technological improvements but because of the nature of ownership, Musk is free to answer to none of the typical tech questions that normally follow an acquisition such as this.

It'll be interesting to see where Twitter goes from here.