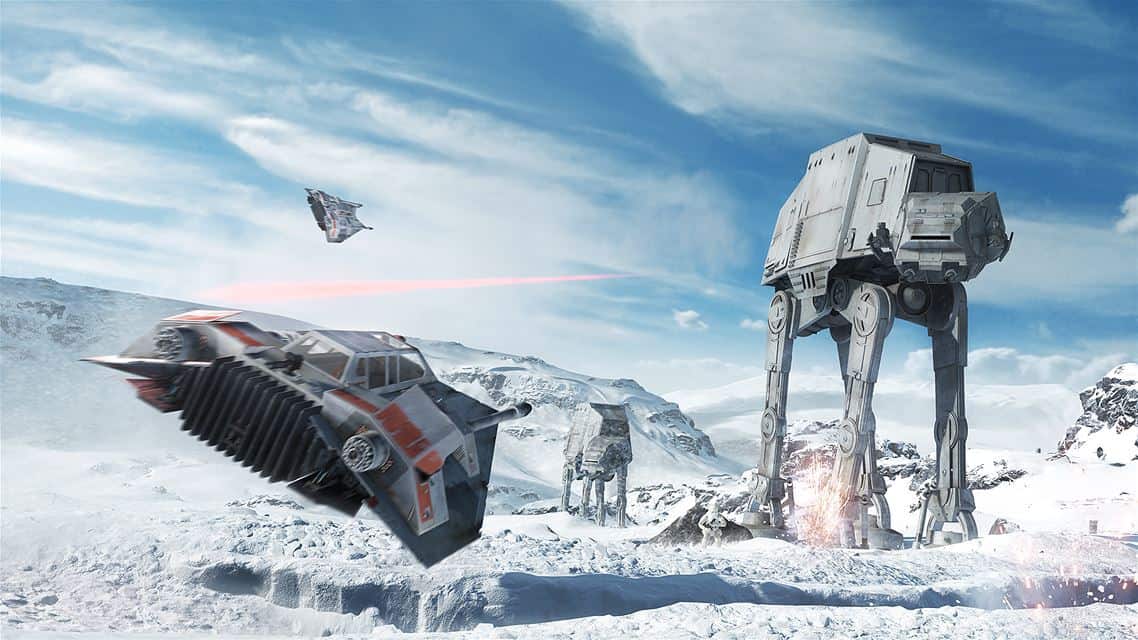 If you're planning to go to E3 next June, it seems that you won't be able to stop at the Electronic Arts booth. The company just announced that it is planning its own offsite 'EA Play' show, a three-day fan-oriented event that will take place at Club Nokia in Los Angeles between June 12 to June 14. For those of you outside of the US, a companion event will also happen in London on June 12.

For this 3 days event, Electronic Arts is promising gamers "hands-on game demos, live events, competition, special guest appearances, exclusive memorabilia and more". There will also be various livestreams for those who can't attend but are interested in EA upcoming lineup. Moreover, EA will also hold its pre-E3 press conference on Sunday June 12, a day before all other E3 keynotes.

An EA representative also told Polygon that while EA have released their booth in E3's South Hall, they will host private business meetings in a conference room at the L.A. Convention Center.

If you want more practical details about this upcoming EA Play event, you can already sign up on the dedicated website and we expect EA to share more details soon.

For everybody who already visited E3's showfloor and remember EA's huge presence there, we still don't know who is going to fill their booth in the South Hall.