FromSoftware's smash hit action rpg Elden Ring seems to be getting on the right track after after a somewhat shaky launch. The Xbox version in particular was met with networking issues after the game launched on Friday, the 25th, that prevented players from accessing the online cooperative play feature. Something rather important for some players given the game's difficulty curve. 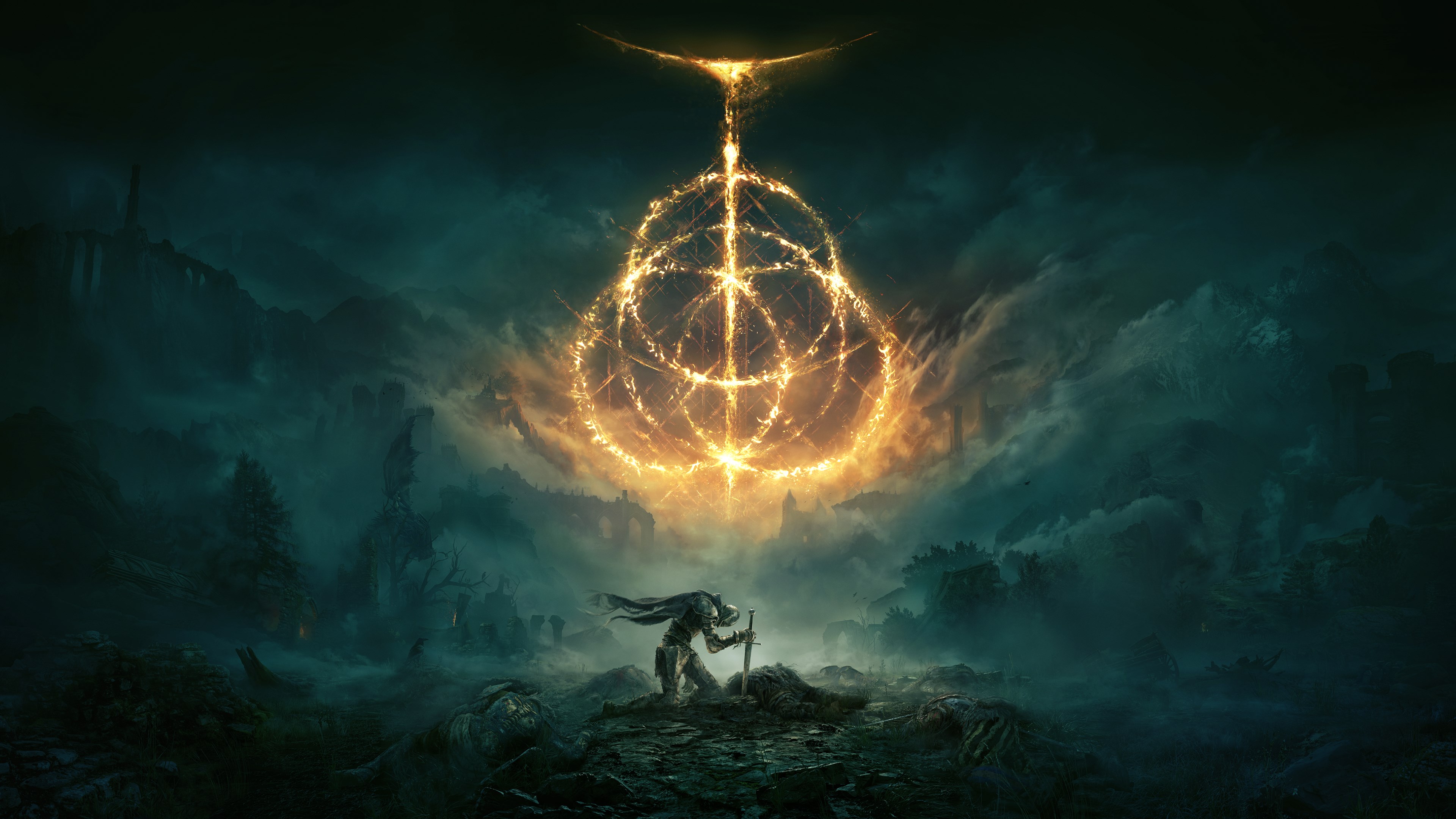 The server issue now seems to have been fixed over the weekend, however, and there seem to be no new issues regarding online functionality on Xbox.

We are also pleased to report that the online issues Xbox users have been facing (e.g. "Network Status Check Failed") should now be fixed.

Thank you for your patience in this matter.

Other issues were rampant across the various platforms during the first hours of the game's release, with PS5 users experiencing problems saving game progress, among other issues. In fact, post release bugs are not uncommon, even for triple A titles from the biggest publishers. Elden Ring has been almost universally acclaimed by critics and fans alike, and these issues aren't likely to tarnish its overall impact on the gaming world.