Developer FromSoftware and Bandai Namco have released a free update for Elden Ring,  launching today. And with it, the doors of the previously locked Colosseums have swung wide open, inviting players to venture back to the Lands Between with all new gameplay modes.

There are a total of three Colosseums, each with their own ruleset for the multiplayer matches. Here is a breakdown.

Found in the path north of the Warmaster’s Shack.

Near the West Capital Rampart Site of Grace. 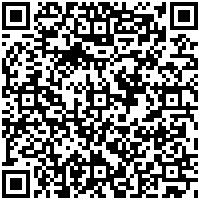 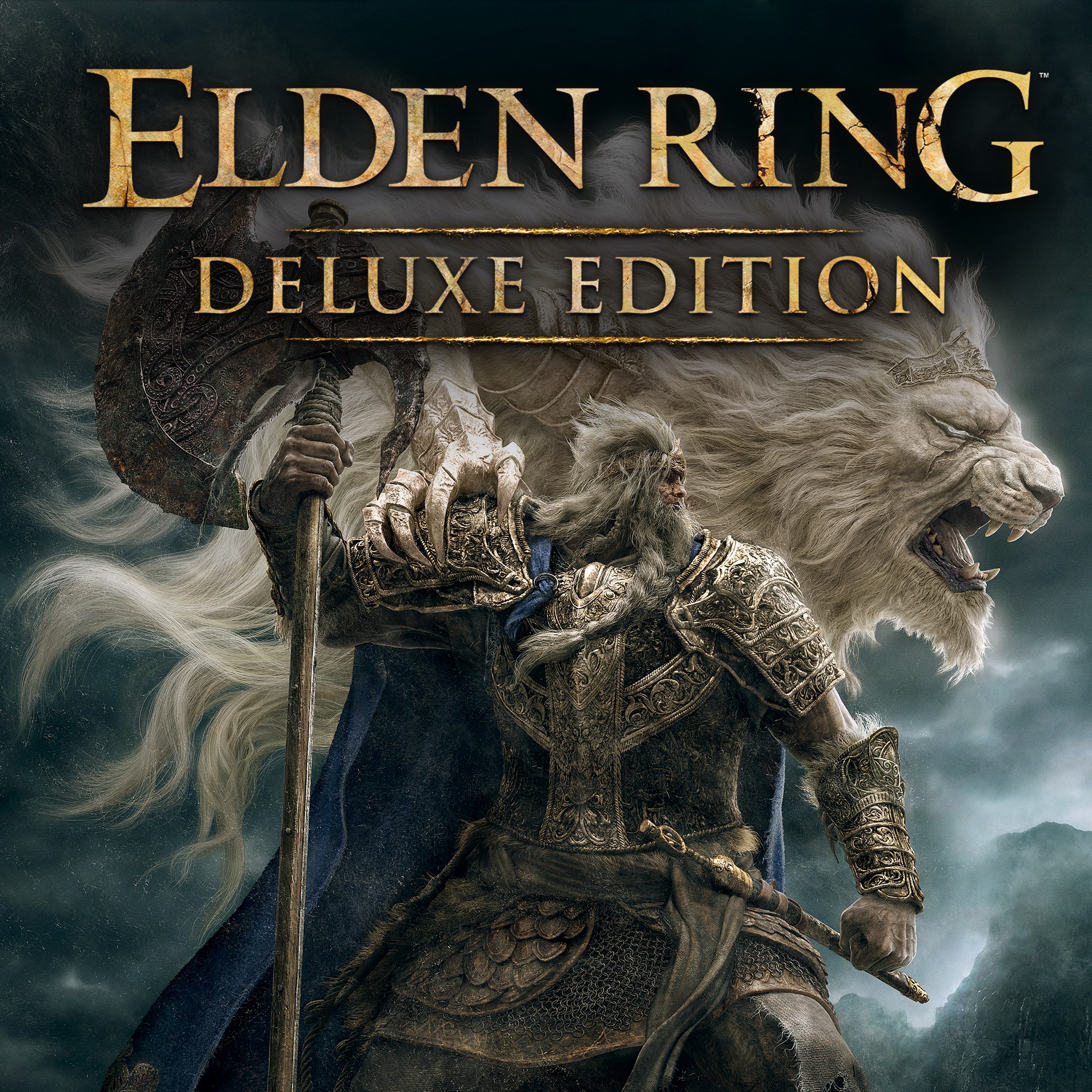 Released back in February to universal critical acclaim, Elden Ring is one of the biggest games to come out in 2022, and thus far has sold over 17 million copies worldwide. It was created by Hidetaka Miyazaki and co-written by famed fantasy author George R. R. Martin.