Eidos Montreal reportedly collaborating with Xbox team on the next Fable game - OnMSFT.com Skip to content
We're hedging our bets! You can now follow OnMSFT.com on Mastadon or Tumblr! 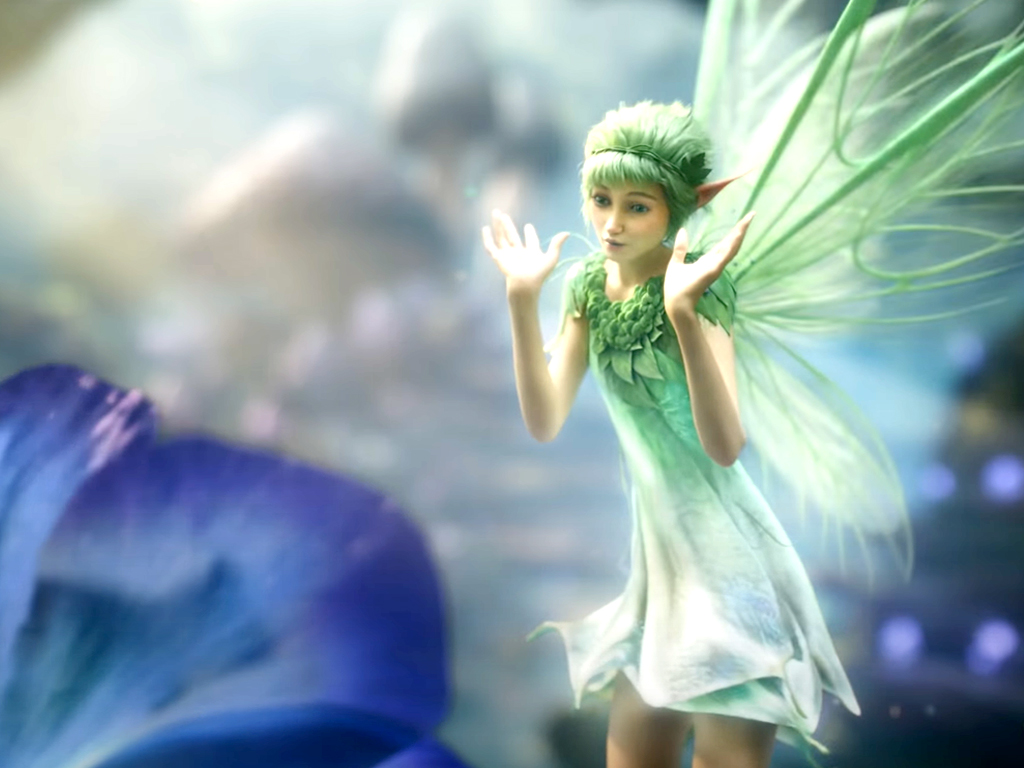 You may recall that back in May this year Embracer Group acquired Square Enix's western game development studios in a $300 million deal. The three studios in question were Crystal Dynamics, Eidos Montreal, and Square Enix Montreal.

It looks as though the latter, which was afterward renamed Onoma, is going to be shuttered in a cost-saving effort by the company. Before being sold by Square Enix, the studio worked on mobile games including Hitman GO and Lara Croft GO.

The deal included some legendary IPs including the aforementioned Hitman and Tomb Raider franchises, in addition to the dormant Legacy of Kain series. Roughly 1100 employees across the three studios were affected by the deal, many of whom will now be losing their employment (although reportedly some will be transferred to Eidos Montreal).

Speaking of which, Eidos Montreal is also being affected by Embracer Group's cost-cutting crusade, having one project axed completely while another was "rescoped." Eidos Montreal is reportedly working on a new installment of the Deus Ex series—which is apparently very early in development—as well as working with Playground Games on the upcoming Fable reboot.

As for Crystal Dynamics, it's developing the next Tomb Raider game in addition to collaborating with The Initiative on the reboot of Perfect Dark.

Will your next PC be running Windows 365 and powered by ads?