More Edge extensions start showing up in the Windows Store, next up is Pinterest

One of the top user-requested features for Microsoft’s newest browser, Edge, are extensions, those snippets of code that extend a browser’s functionality. Chrome has an entire ecosystem of extensions, allowing everything from blocking ads to packaging pages and sending them to Kindle devices. The good news is, Edge extensions are definitely on their way in the upcoming Anniversary Update, and they’ve been available to Windows Insiders for a few builds.

One limitation so far, however, is that the process of installing the few preview extensions that have been floating around has been the rather clunky process of downloading them and then side-loading them in Edge. Microsoft’s plan is for extensions to be published in the Windows Store and installed like any app. One extension, Page Analyzer, showed up a few weeks ago in the Store and worked for some, but not all Insiders and another extension have shown up, demonstrating that Microsoft is getting close to making extensions far easier to find and install.

The newest extension is a Pin It Button by Pinterest, which theoretically will allow easy pinning to the popular social media service. As of now, the extension shows up in the Store, installs, and is recognized by Edge. It’s not actually working for this author, but it’s progress nonetheless.

Go ahead and install the extension yourself if you’re running the latest Windows Insider build of Windows 10. Let us know in the comments if it’s working for you. 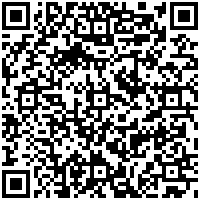 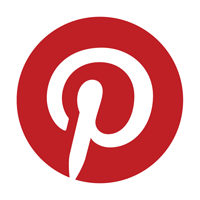 An education IT professional highlights the value of OneNote