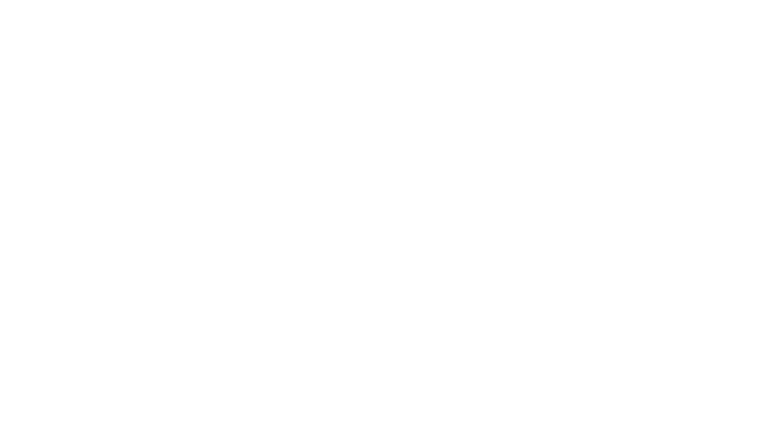 It seems the developers are taking their time now to update apps for the Windows Phone platform. Recently, eBay introduced a redesigned app with several new features on board, and now, it has received another update, which brings a few more enhancements and bug fixes. It’s not just eBay, WeChat and Nokia’s Video Trimmer were also bumped with a few enhancements.

Nokia is also working on its apps to make sure they are more functional. Not too long ago, the company updated some of its exclusive apps for Windows Phone, and today, Video Trimmer was bumped to version 2.0, which doesn’t bring a hefty change log, and only introduces support for more Lumia devices. It doesn’t list the devices it supports, but it’s safe to assume that we’re talking about the new Lumia 630, 635 and 930. This is also a Lumia exclusive app.

Secondly, eBay, the popular online marketplace, issued another update for its Windows Phone app, bumping it to version 1.2.1. Along with the usual bug fixes, the app introduces improved notifications, as well as fixing a problem with special characters in passwords.

Last but not least, the popular messaging client WeChat was also updated to version 5.1.3, and comes with the ability to save video chats for offline viewing, as well as a few more features. Here’s the complete change log:

If you’re a regular user of any apps mentioned above, head over to the Windows Phone Store and grab them.

HP and ExtraTV want to give you a new Pavilion x360