While Twitter has its own official app on Windows 10, in the form of a Universal App, it's not the same case for its secondary service, Periscope. Periscope enables live streaming of video and Twitter sessions, which your followers can be alerted of when you go live, so they can tune in from any of their devices.

Easyscope, discovered by WindowsBlogItalia, is a new third-party app that aims to fill the void left by the lack of a Windows 10 app for Periscope. It is in beta for the time being, and appears to lack actually starting a streaming session, but you are able to view live streams around the world and take a look at your own profile.

According to its store listing, the app currently supports the following features, with more to come:

The app is available on PC, Windows 10 Mobile and the Surface Hub.

It is available now on the Windows Store. Give it a try and let us know what it's like. 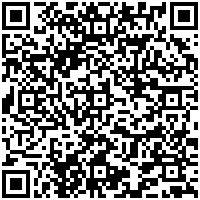 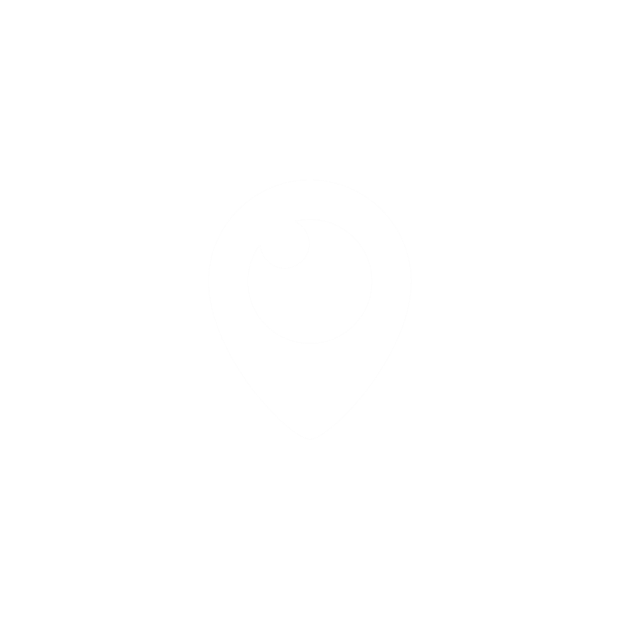 Top 9 reasons to upgrade to Windows 10